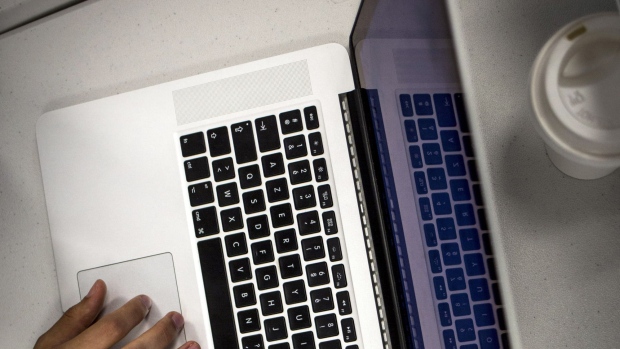 Gong.io Ltd., whose software helps companies gather and analyze customer data, has raised US$200 million in a funding round valuing it at US$2.2 billion.

The investment was led by Coatue Management, Index Ventures and Salesforce Ventures and joined by earlier investors including Sequoia Capital and Battery Ventures, according to San Francisco-based Gong.

The valuation is almost triple the US$750 million Gong secured in December. The company has now raised US$334 million since 2016.

The company has 350 employees across its offices in the San Francisco Bay Area, Atlanta and Israel.

Gong has “become a verb and the standard for best practice and best run sales team,” said Thomas Laffont, co-founder and senior managing director at Coatue. Laffont said his firm invested with the expectation that Gong could go public eventually.

Amit Bendov, Gong’s chief executive officer, said that an IPO for the startup is likely two to three years away. He said past challenges he faced as an entrepreneur led him to co-found Gong.

“I was frustrated by how little we know about our customers,” said Bendov, who was CEO of analytics software business SiSense Inc. until 2015.

Bendov, who splits his time between San Francisco and Israel, said he hopes to get Gong on the path to billions of dollars in annual revenue someday. He said the company was approaching $100 million in revenue.