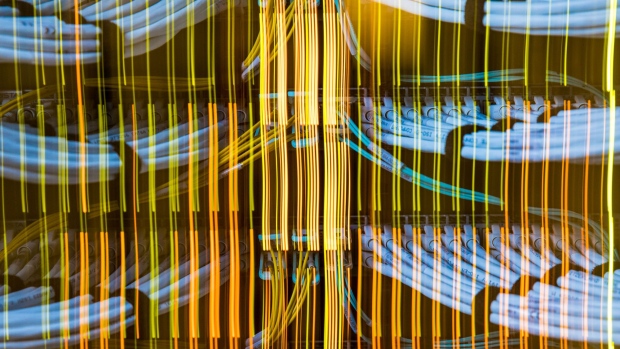 (Bloomberg) -- Data-management software provider Informatica Inc. fell as much as 5.1% before making modest gains in its trading debut after pricing its initial public offering at the bottom of a marketed range.

The listing adds to a heady year for software IPOs on U.S. exchanges, led by Playtika Holding Corp.’s $2.16 billion offering. Not including Informatica, 67 software companies have raised almost $33 billion since Jan. 1, according to data compiled by Bloomberg.

Canada Pension Plan Investment Board and Permira affiliates are listed as its biggest shareholders and will control about 88.5% of the company’s voting power. The pair took Informatica private in 2015 in a deal that valued the company at $5.3 billion.

Goldman Sachs Group Inc. and JPMorgan Chase & Co. are leading the offering. The company’s shares are trading on the New York Stock Exchange under the symbol INFA.