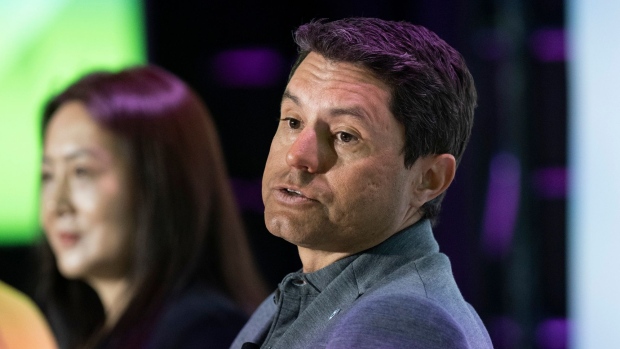 (Bloomberg) -- Doug Campbell said he stepped down as chief executive officer of Solid Power Inc. so the battery startup can find a leader with more manufacturing expertise.

Solid Power’s board appointed David Jansen, the company’s president, to serve as interim CEO while it searches for a permanent replacement. Campbell, who co-founded Solid Power in 2011, said that he’s more of an entrepreneur than a manufacturing expert, which is what the company needs at this juncture.

“I can’t build batteries,” he said in a phone interview Wednesday, a day after the company announced his departure. “I’m a bit more of a fish out of water in that realm.”

Solid Power, which went public in a reverse merger last year, is one of a pack of startups, including QuantumScape Corp., pursuing solid-state batteries, an innovation that holds the promise of dramatically speeding up electric-vehicle adoption by providing automakers with a safer, cheaper alternative to lithium-ion batteries. It has an agreement to test its battery cells with Ford Motor Co. and BMW AG, both of which also have invested in the company.

Campbell noted on the company’s third-quarter earnings call earlier this month that while it had delivered sample cells to Ford and BMW on schedule, a tight labor market and quality issues with some of its commodity materials had put a strain on its plans.