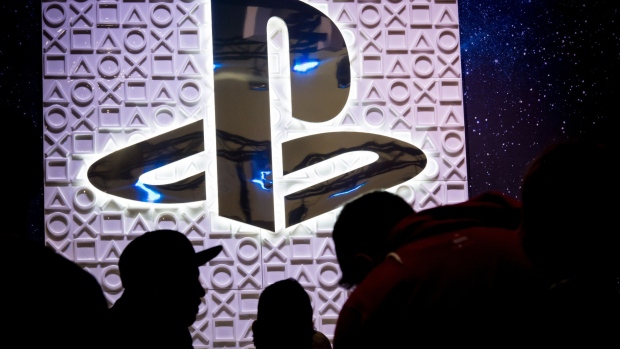 Sony Corp. has cut its estimated PlayStation 5 production for this fiscal year by 4 million units, down to around 11 million, following production issues with its custom-designed system-on-chip for the new console, according to people familiar with the matter.

The Tokyo-based electronics giant in July boosted orders with suppliers in anticipation of heightened demand for gaming in the holiday season and beyond, as people spend more time at home due to the coronavirus. But the company has come up against manufacturing issues, such as production yields as low as 50 per cent for its SOC, which have cut into its ability to produce as many consoles as it wishes, said the people, who asked to remain anonymous because the deliberations aren’t public. Yields have been gradually improving but have yet to reach a stable level, they added. 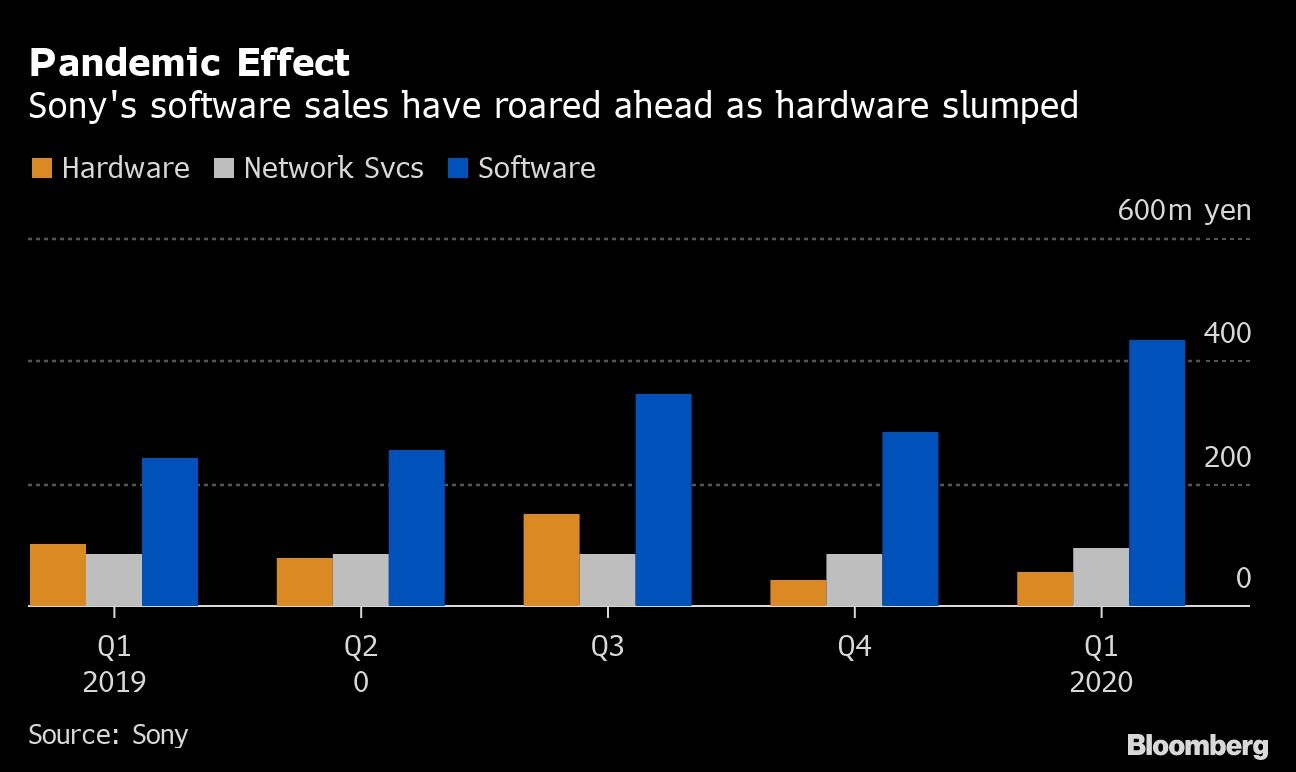 Sony shares erased gains and were down as much as 3.5 per cent in the wake of the news, their biggest intraday drop since August. A Sony spokesman declined to comment.

“If the news is accurate, we would view the reduction as negative,” Citigroup analysts including Kota Ezawa wrote in response to the report of Sony’s revised production targets. The analysts also pointed out that challenges with SOC yields would increase the component’s cost and weigh on profit margins. Sony’s lowered forecast is only an estimate and could be revised again before the end of the fiscal year in March 2021.

Close rival Microsoft Corp. last week revealed aggressive pricing for its two next-generation consoles, the US$299 Xbox Series S and US$499 Xbox Series X, putting added pressure on Sony. Pre-orders for the new Xbox models begin on Sept. 22. Sony is widely expected to reveal its own launch and pricing plans for the PlayStation 5 during an official video presentation scheduled for Wednesday. The full PS5 console may be priced as low as US$449 while the slimmer digital-only version may dip below $400, according to Bloomberg Intelligence analyst Masahiro Wakasugi.

Sony started the year with conservative manufacturing plans for the PS5, and it has been grappling with the issue of how to price its upcoming console refresh. The COVID-19 pandemic led to an upward revision of the company’s projections as it saw the fastest-ever adoption of its PlayStation Plus subscription service and record-breaking sales from summer releases The Last of Us: Part II and Ghost of Tsushima.

Nintendo Co. plans an upgraded version of its Switch console, equipped with better components and potentially 4K output, for 2021. It’s set to be accompanied by a slate of new big-name games, challenging Sony and Microsoft’s efforts to get more players signed up for their services.