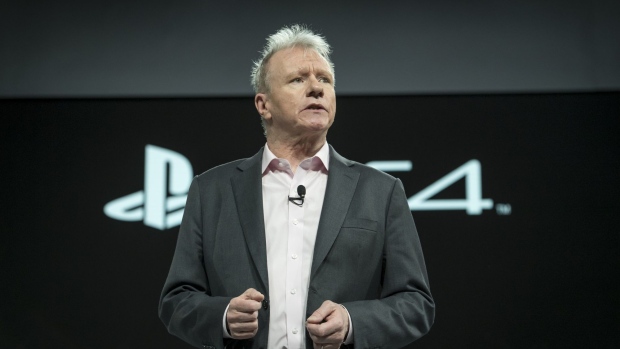 (Bloomberg) -- Some staff at Sony Group Corp. are seething following an email Thursday from the head of PlayStation that urged employees to “respect differences of opinion” on abortion rights before entering into five detailed paragraphs about his two cats’ first birthday.

The email opens by addressing several current events including the recent leak of a draft US Supreme Court opinion that signaled an intention to overturn the landmark 1973 case Roe v. Wade, which legalized abortion nationwide. Many corporations have felt pressure from employees to comment on the case but most video game companies have remained silent on the matter.

There are a few notable exceptions, however, such as Bungie Inc., the developer of the Destiny game which called the decision “a direct attack on human rights” in a blog post last week. “Standing up for reproductive choice and liberty is not a difficult decision to make,” Bungie said, receiving largely positive reactions from its employees. Sony agreed earlier this year to buy Bungie for $3.6 billion.

In the email seen by Bloomberg, PlayStation president Jim Ryan didn’t take a stance on abortion rights, instead writing that the company and its community are “multi-faceted and diverse, holding many different points of view.” He wrote that “we owe it to each other and to PlayStation’s millions of users to respect differences of opinion among everyone in our internal and external communities. Respect does not equal agreement. But it is fundamental to who we are as a company and as a valued global brand.”

Ryan then went on to write that he “would like to share something lighthearted to help inspire everyone to be mindful of having balance that can help ease the stress of uncertain world events,” saying it was recently his two cats’ first birthday and elaborating over the next few paragraphs about his cats’ birthday cakes, their noises and his desire to one day get a dog.

In internal discussions viewed by Bloomberg, which hasn’t been previously reported, employees at several PlayStation studios expressed their displeasure at the tone of the email. Some women wrote that they felt their rights were disrespected or trivialized by the message. One employee said they’d “never been so mad about a cat birthday before.”