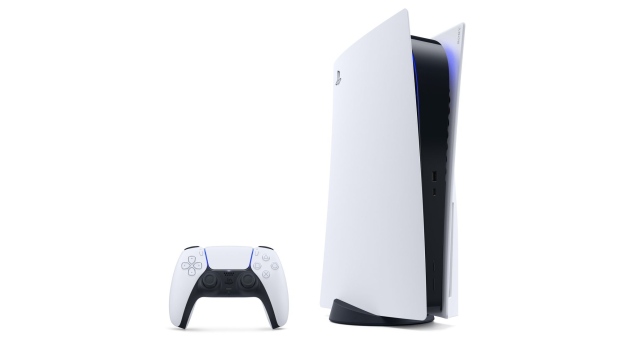 (Bloomberg) -- Sony Corp. raised its fiscal-year operating profit forecast by 13% to 700 billion yen ($6.7 billion) as its video game unit rode a surge in demand for entertainment from home-bound consumers.

Game software sales in the quarter were 331 billion yen, down from the 432.5 billion of the prior three months. Sony now has 45.9 million subscribers to its PlayStation Plus service, up from 45 million in the prior quarter.

PlayStation 4 hits like Ghost of Tsushima, released in July, helped Sony’s performance, much as the gaming division did in the previous quarter, riding a wave of pandemic lockdowns spurring demand for entertainment.

That momentum is likely to be sustained in the coming quarter by the planned launch of Sony’s next-generation video game console PlayStation 5 next month, said Bloomberg Intelligence analyst Masahiro Wakasugi.

Sony Interactive Entertainment Chief Executive Officer Jim Ryan told Reuters the company pre-sold as many PS5 units in the device’s first 12 hours of availability as it did in the PS4’s first 12 weeks.

The novel coronavirus continued to weigh on Sony’s motion picture business, as many theaters around the world remained far shy of capacity, though the unit may be headed for a bump in the next quarter, according to Wakasugi. This is largely thanks to the runaway success of a Demon Slayer movie released to theaters on Oct. 16, recording the fastest box office debut in Japan with 10.8 billion yen earned in its first 10 days.

(Updates with divisional results and forecasts from third paragraph)