Sony Group Corp. warned a group of analysts the PlayStation 5 will remain in short supply through 2022, suggesting the company will be constrained in its ability to boost sales targets for its latest games console.

While reporting financial results in late April, the Japanese conglomerate said it had sold 7.8 million units of the console through March 31, and it is aiming to sell at least 14.8 million units in the current fiscal year. That would keep it on pace to match the trajectory of the popular PlayStation 4, which has sold in excess of 115.9 million units to date.

In a briefing after those results, Sony told analysts it is challenging to keep up with strong demand. The PS5 has been difficult to find in stock since its release in November, in part because of shortages in components such as semiconductors, and the company hasn’t given an official estimate for when it expects supply to normalize.

“I don’t think demand is calming down this year and even if we secure a lot more devices and produce many more units of the PlayStation 5 next year, our supply wouldn’t be able to catch up with demand,” Chief Financial Officer Hiroki Totoki said at the briefing, according to several people who attended and asked not to be named as it wasn’t public. 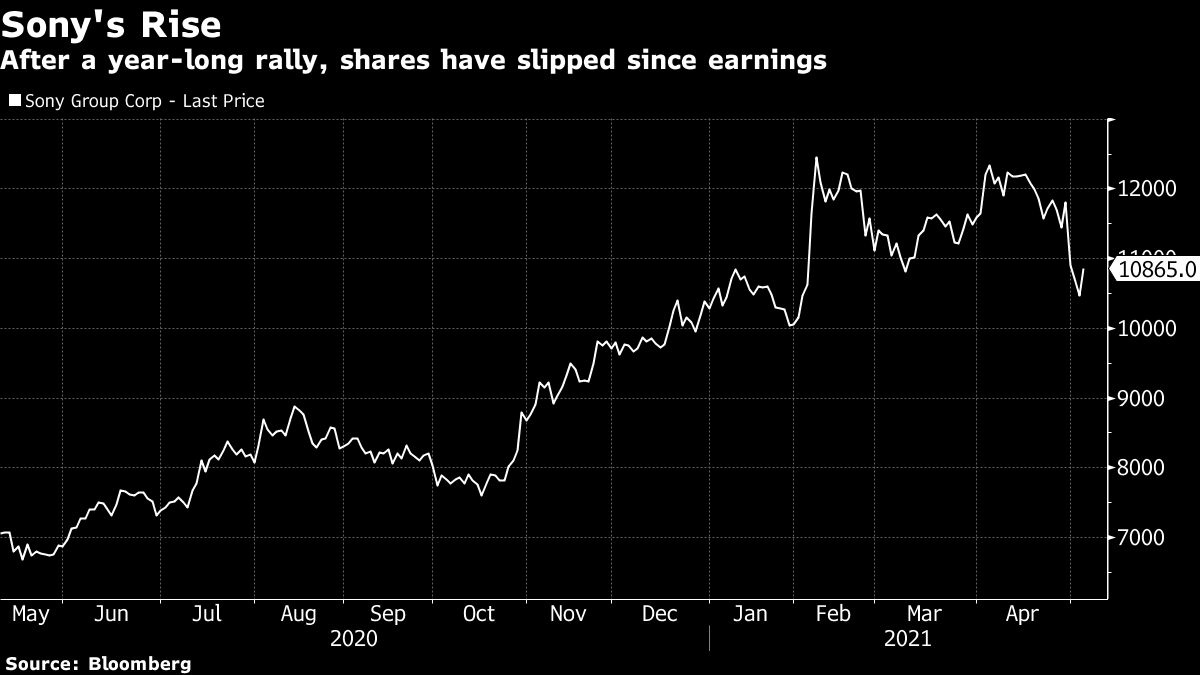 Sony said it would buy back up to 200 billion yen (US$1.8 billion) of its own shares after reporting profit for the March quarter that fell short of analyst estimates. It forecast that operating profit would slide about 4 per cent in the current fiscal year, but analysts have been weighing whether the company could exceed the conservative outlook with the help of strong demand for the new console and games.

Shares have dropped about 8 per cent since the earnings report on April 28, after rising 75 per cent over the previous year.

Totoki told analysts that Sony needs to ramp up production as soon as possible and make sure there are consoles on store shelves. Demand will remain high regardless of the COVID-19 situation, the CFO assured an analyst wary about Sony’s ability to fully capitalize on the stay-at-home entertainment surge triggered by lockdowns and emergency orders.

“We have sold more than 100 million units of the PlayStation 4 and considering our market share and reputation, I can’t imagine demand dropping easily,” he said.

Still, the company’s latest earnings report suggests that stay-at-home demand is leveling off. Sony said monthly active users on PlayStation Network fell to 109 million at the end of the January-March period from 114 million a quarter earlier and sales of full games also declined in the period from a year earlier.

Rival Nintendo Co. warned last week that component shortages could affect production. It’s officially targeting sales of 25.5 million consoles in the year ending March 2022, down slightly from the previous year. But internally, Nintendo’s management is said to be shooting for production of between 28 and 29 million consoles, Bloomberg News has reported.