Quite a few MPs will want government to last for their pension: Taxpayers Federation

Six years. That’s how long a member of Parliament has to serve to be eligible for a parliamentary pension.

That means if you were a rookie MP in 2015 and managed to hold onto your seat in October’s federal election – seeing this minority government last at least two years is definitely in your economic interest.

After all, it’s a generous pension.

The latest government figures show the average retirement allowance paid to retired plan members was $66,960. Granted, just six years of service would net a member a far more modest annual payout – think in the neighbourhood of $30,000.

Still, that’s not bad. And 2015 was a large freshman class. Almost 200 members from across parties became members of Parliament for the first time.

“It's fair to say that with so many MPs two years away from pension eligibility there is going to be a distinct lack of enthusiasm for an election before then,” Aaron Wudrick, federal director at the Canadian Taxpayers Federation, told BNN Bloomberg in an email.

Here’s a look at some of the more prominent members who need to see Justin Trudeau’s minority government survive two years to secure a parliamentary pension. 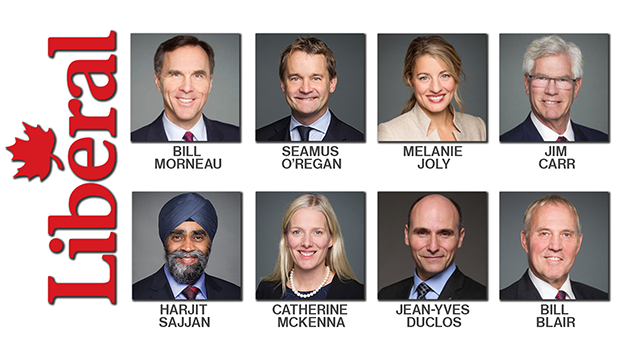 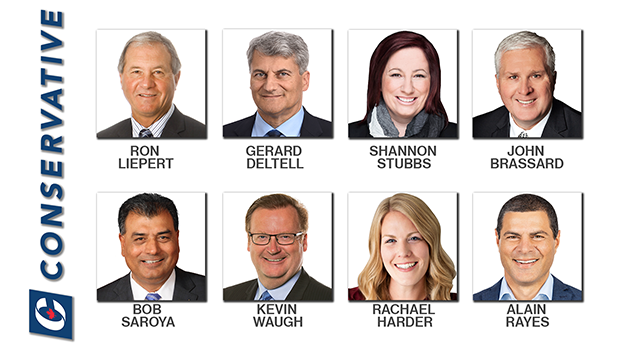 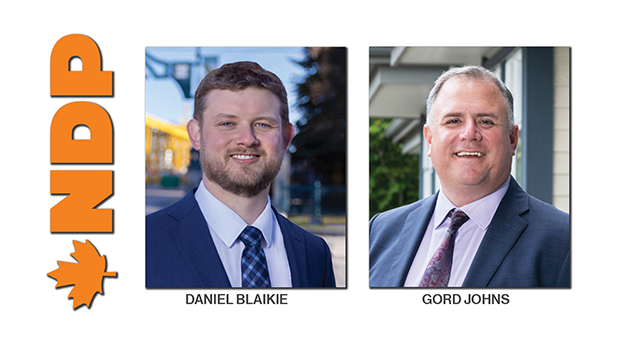 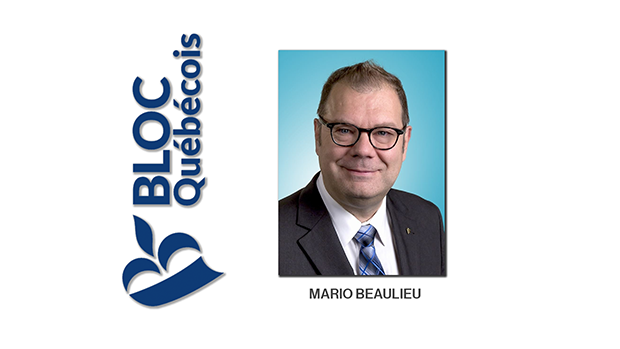 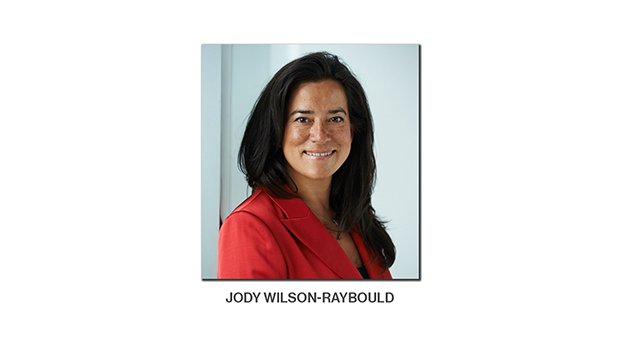 Fun Fact: Liberal Chrystia Freeland became a member of Parliament after winning in a by-election on November 25, 2013. That means she just celebrated her six-year work anniversary last month.