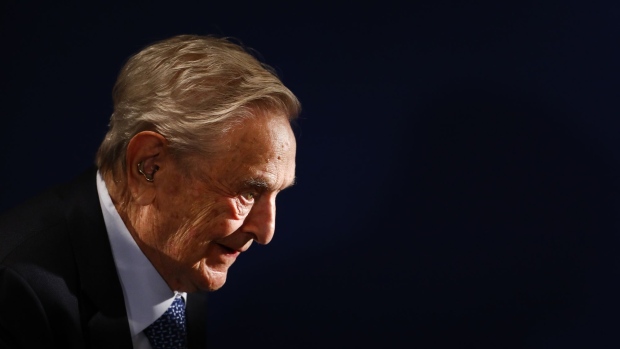 (Bloomberg) -- Soros Fund Management and Coatue Management were among hedge funds that boosted holdings of Peloton Interactive Inc. shares in the first quarter ahead of a huge rally.

While it’s unclear whether the holdings have changed since March 31, Peloton shares nearly doubled since the end of the first quarter as demand for its exercise products have soared during the coronavirus pandemic. Coatue’s stake would have a current value of US$165.6 million with Soros’s weighing in at US$145.0 million.

Peloton jumped 7.3 per cent on Friday to trade at a fresh record. The stock has now gained 82 per cent since March 31.