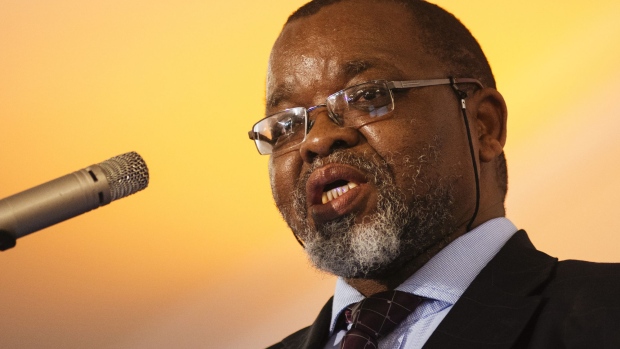 Mantashe said Becker was opposed to the development of new nuclear-power facilities or the extension of the life of South Africa’s existing one, Koeberg, and therefore couldn’t be objective, according to a letter sent to the activist on Friday that was seen by Bloomberg.

The dispute that led to Becker’s removal highlights the difficulties Eskom Holdings SOC Ltd. is facing in its fight to keep its Koeberg nuclear plant in Cape Town operating until 2044. Mantashe, a former coal-mining labor unionist and chairman of the ruling African National Congress, has emerged as a vocal supporter of the nuclear industry, while drawing criticism from environmental activists. Becker, by contrast, is also a spokesman for the Koeberg Alert Alliance, which wants the plant closed.

By law, the minister has to appoint a community representative to the board. He complained, in the letter, that Becker had brought the board into disrepute by objecting publicly to its decisions. Becker was suspended on July 18 and then sued Mantashe, forcing the minister to make a decision whether to retain him or fire him from the board.

Becker said he will consult with his legal team and the communities he was representing before responding.

While Eskom has yet to receive final permission to extend the life of Koeberg, the only nuclear-power facility in Africa, it has started a program to spend about 20 billion rand ($1.3 billion) on new steam generators as part of the work needed to keep it operating.

Becker and Koeberg Alert have opposed the extension of Koeberg’s operating license because of the nuclear plant’s proximity to Cape Town, a city of 4 million people, citing what they say is a potential for earthquakes.