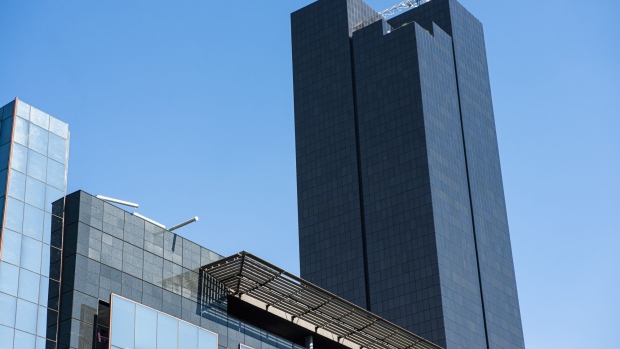 (Bloomberg) -- South Africa is revamping its processes for placing troubled financial institutions under administration, with the central bank playing a pivotal role.

Under an amendment to financial sector legislation, which was signed into law in January, the South African Reserve Bank assumes overarching authority over failing financial institutions, and has the power to transfer their assets and liabilities, assume control of their management and restructure banks. In the event of an institution being wound up, the central bank can also apply for its assets to be liquidated.

The new regime “should replace curatorship,” and will enable faster intervention when firms are struggling, Jacques Botes, the central bank’s divisional head for resolution planning, told reporters on Wednesday at the release of its financial stability review. “There won’t be a situation where the Reserve Bank can take certain resolution actions and if those actions aren’t successful,” businesses are then placed into curatorship, because “resolution is a much broader process.”

The new law also entitles the central bank to force creditors of failing financial entities to convert their debt into equity, a process it describes as a “bail-in mechanism,” which will enable them to be recapitalized and return to viability.

The South African Reserve Bank also announced that depositors will have some protection in the event of financial institutions failing. It has established a Corporation for Deposit Insurance as a wholly owned subsidiary, and all banks will be required to become members and make deposits.

The Reserve Bank will fund the start-up costs for the new corporation and its assets will be built up over five years. South Africa is currently the only country not to offer deposit insurance, according to the SARB.