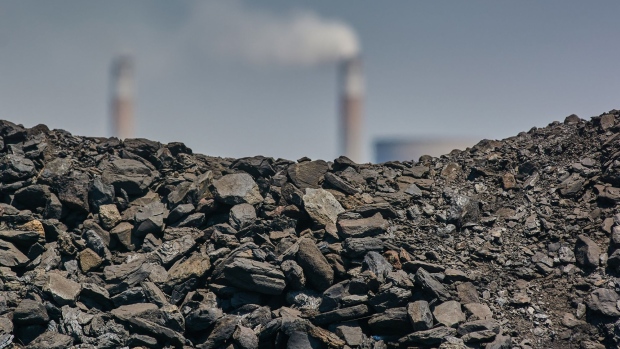 Exxaro Resources Ltd. and Seriti Resources “aim to achieve both carbon reduction and cost savings” with the support of Eskom, said the companies, which together supply about 80% of the coal used be the utility. The first phase of the project will involve building solar facilities.

Eskom is South Africa’s biggest producer of greenhouse gases. The loss-making utility is struggling to transform the business while moving from its dependence on coal to low-carbon energy sources such as renewables.