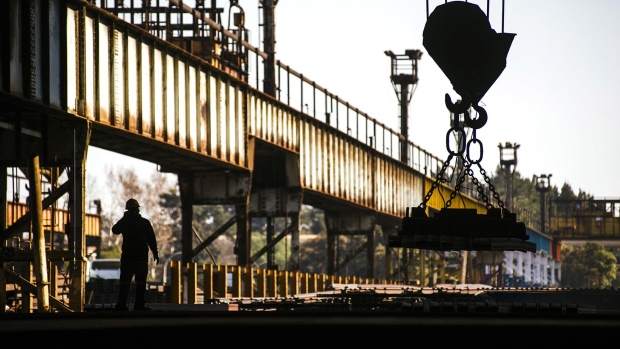 A strike by South African steel industry workers has cost the industry about 500 million rand ($34 million) in lost output, the Steel and Engineering Industries Federation of Southern Africa said.

The work stoppage has also resulted in the loss of about 100 million rand in wages, Seifsa Chief Executive Officer Lucio Trentini said by text message on Thursday.