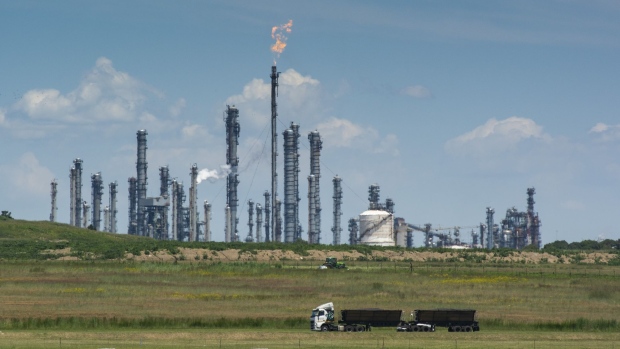 (Bloomberg) -- South Africa, the world’s 12th-biggest emitter of greenhouse gases, said a new climate target adopted by its cabinet will see its total emissions begin to decline in 2025, a decade earlier than it had previously planned.

The country is also in talks with a number of governments and finance institutions over securing the money needed to achieve lower emissions by transitioning to cleaner energy, the environment department said in a statement on Wednesday.