Dramatic oversupply of SPACs, but we're bullish on the market: Accelerate CEO

Back in 2017, “late capitalism” was flourishing on Twitter. At the time, The Atlantic researched the origin and use of the phrase and found it was used to describe the excesses resulting from a free-market economy, like US$1,200 margaritas, that suggest its downfall is at hand. It’s not that those throwing around the phrase were wrong, just perhaps a bit too early.

A contemporary example of late capitalism might be the GameStop Corp. saga and the idea that it’s reasonable for a stock price to become untethered from the underlying value of a business. Or the proliferation of SPACs, which are the latest version of “blank check” companies. Or non-fungible tokens (NFTs), where cryptocurrency millionaires recycle their gains into pieces of digital art.

I happen to like capitalism. I can get just about whatever I desire delivered to my door in 48 hours thanks to capitalism. A free-market economy means that when you go to the grocery store to buy a turkey for Thanksgiving dinner, there are hundreds to choose from. It also means you can spend less than US$100 on a television that was manufactured overseas, boxed, shipped and placed on a shelf, or that millions of hours of entertainment are available at your fingertips for US$14 a month – even free in some cases.

When capitalism functions properly money is allocated to its most productive uses, benefiting society as a whole. Sure, there have been points in history when capital was misallocated to unproductive uses. This usually happens at the tops of economic cycles, when every investment opportunity looks attractive, as well as at the bottom, when none do. Capitalism is a process of experimentation, with failures punished, successes rewarded and lessons learned. It works precisely because it is unplanned.

The problem now is that there are no failures to punish or learn from. Because of the actions taken by the federal government and the Federal Reserve to flood the economy with cash – one measure of the money supply rose by US$3.82 trillion last year, or 25 per cent, to US$19.1 trillion -- there have been no failures of consequence during the pandemic. The Fed’s corporate bond liquidity program meant that defaults slowed to a trickle, despite a collapse in demand in the broader economy and massive disruptions to supply chains. Consumer credit scores actually went up during the recession, and personal bankruptcies dropped. 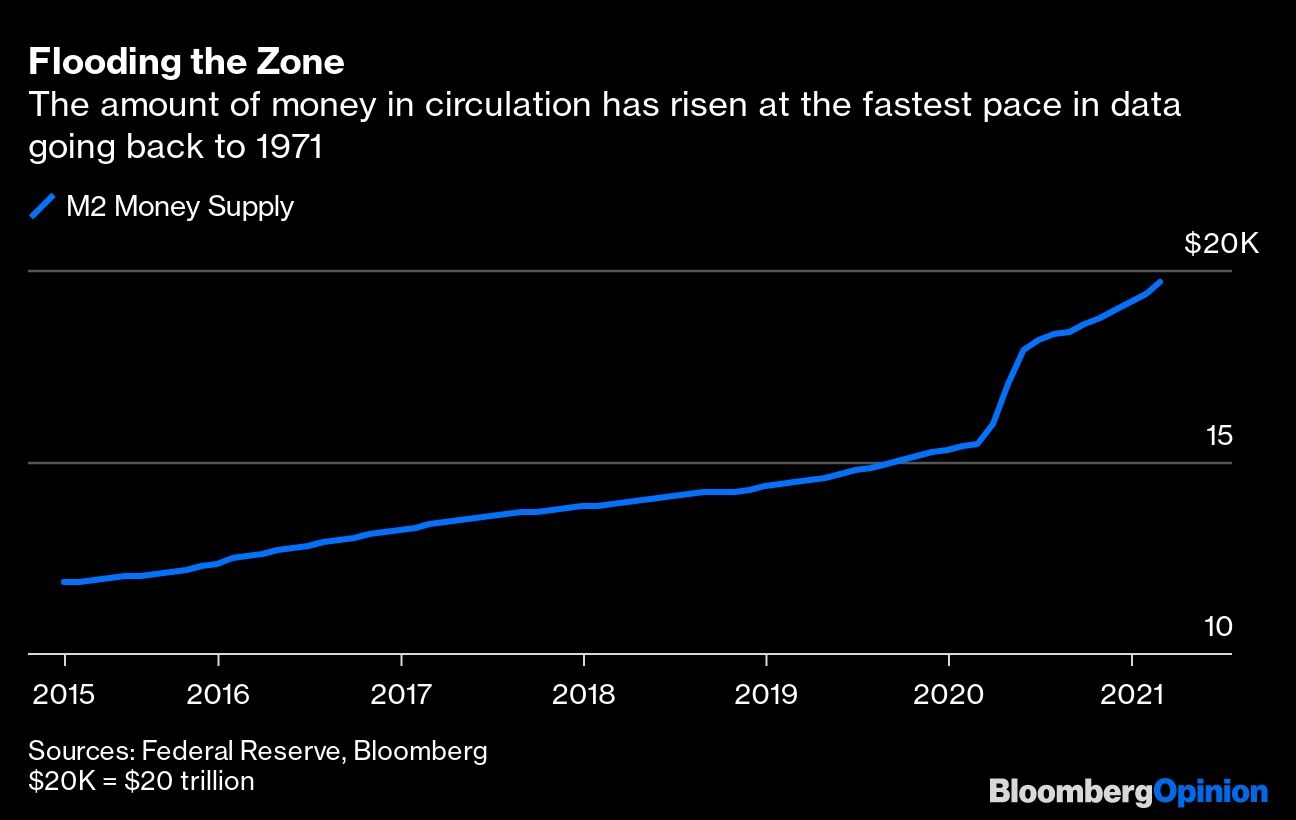 The economic cycle has been virtually eliminated through prolonged periods of ultra-loose monetary policy and negative real interest rates. What was once a typical business cycle punctuated by rolling booms and busts has turned into a long, perpetual boom, interrupted by the occasional heart-stopping capital markets crisis. Gross domestic product cratered at an annual rate of 31.4 per cent in the second quarter of last year as the pandemic took hold, but it rebounded to a rate of 33.4 per cent in the third quarter. 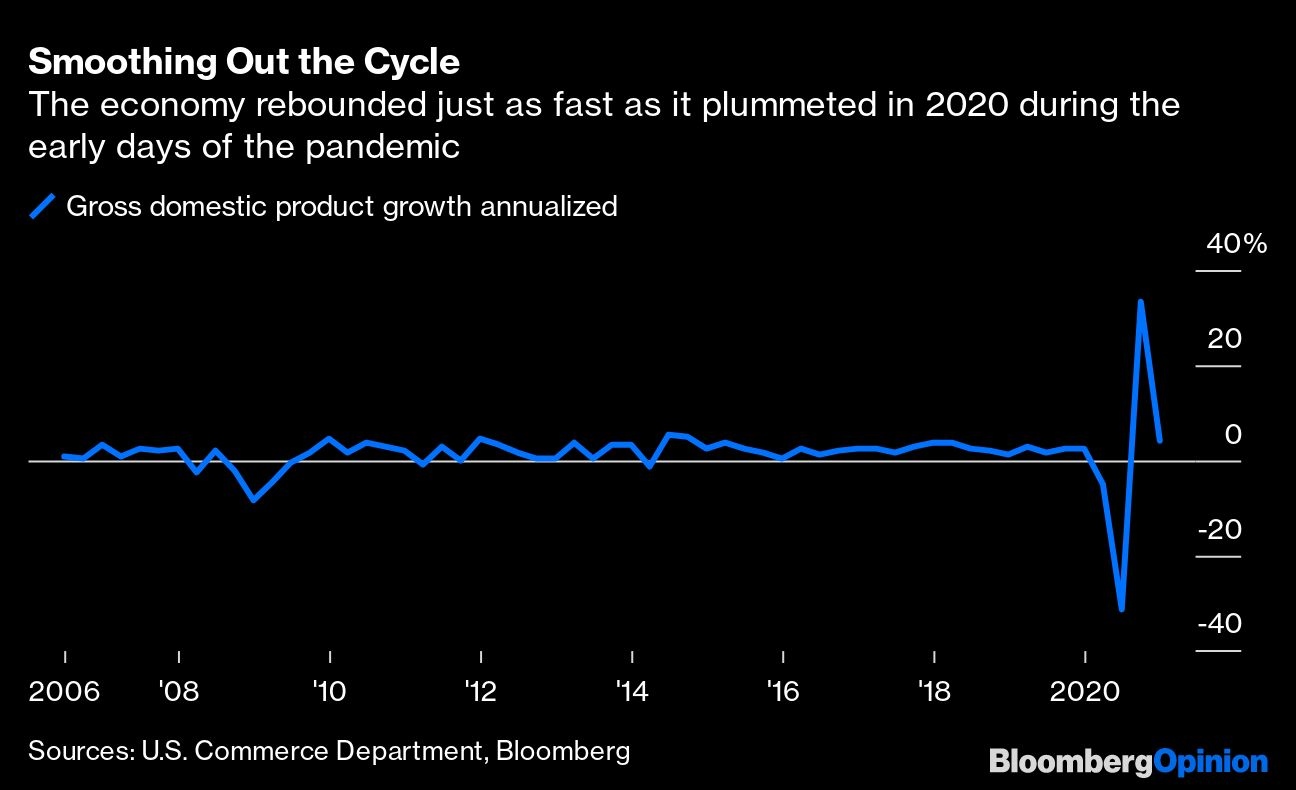 We’re preventing the down part of the cycle from happening, and the natural cleansing of excesses that results. You can’t have capitalism without failure because no hard lessons will be learned. Instead, we’re fostering overinvestment, which leads to malinvestment. And examples of malinvestment in the current economy are rife.

Perhaps the best example of late capitalism today is the wave of special purpose acquisition vehicles, or SPACs. You give them your money in an initial public offering, which they promise to use buying companies at some point in the future. About 300 SPACs launched last quarter on U.S. exchanges, raising almost US$100 billion -- more than all of last year, according to Bloomberg News. The news organization says that the pipeline of SPACs rushing to market is getting so clogged that bankers, lawyers and auditors are turning away business as they struggle to keep pace. 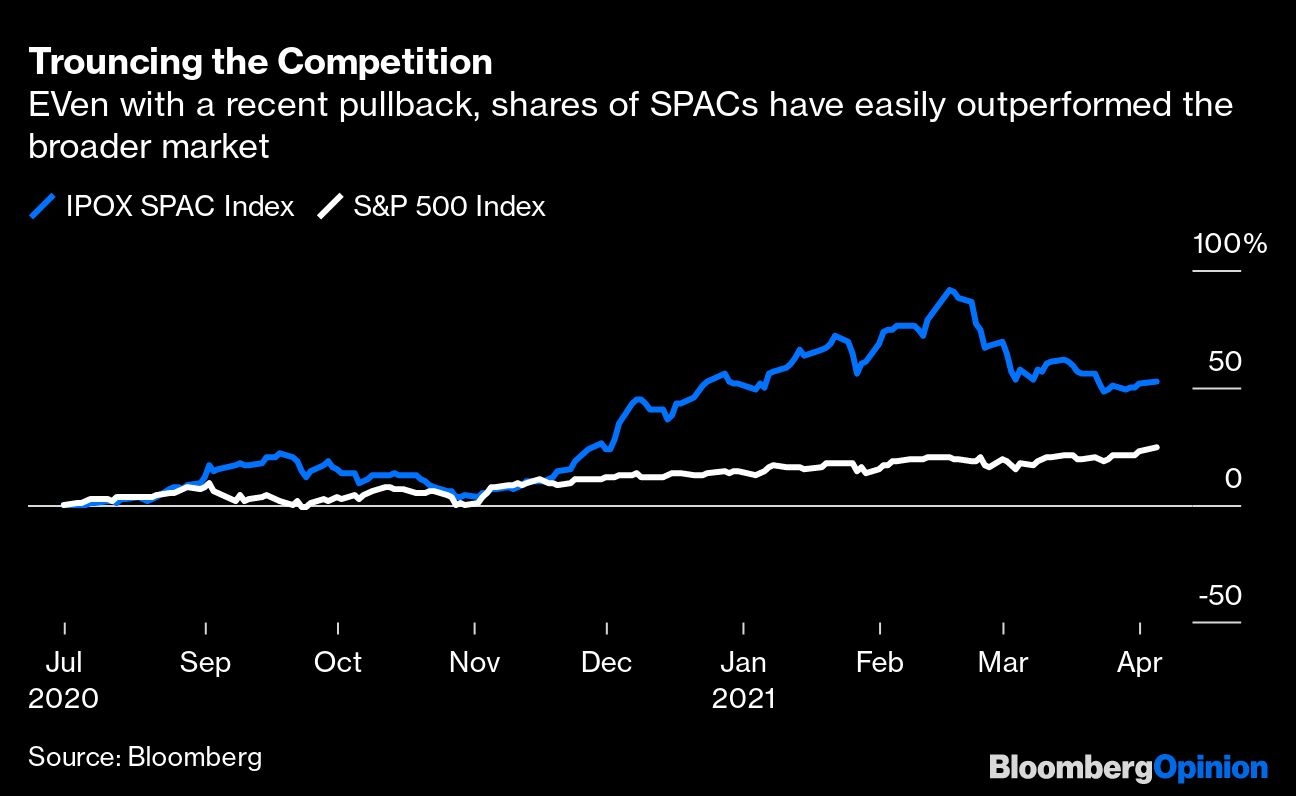 I don’t mean to pick on SPACs specifically, because they do serve an economic purpose: the IPO process is cumbersome and leads to companies going public at sky-high valuations, with little left over in the way of gains for retail investors. SPACs have democratized the capital raising process, and allow retail investors to buy companies early in their growth cycle. There are some great SPACs out there, but there is also a lot of garbage. The celebrity SPAC is a new thing, with SPACs being started by people such as former House Speaker Paul Ryan, quarterback and social justice warrior Colin Kaepernick, and even guitarist Sammy Hagar. This is not the sort of thing that you see at market bottoms.

Some suggest that by going off the gold standard in the early 1970s and adopting a flexible monetary standard, we have lengthened and smoothed out the business cycle, leading to more prosperity. Maybe, but our experience with a flexible monetary standard is relatively short. Rather than go back to the gold standard, we need to find a way to transition back to positive real interest rates without inflicting too much collateral damage. Raising interest rates solves both the capital misallocation problem and the inequality problem. The late capitalism internet meme was about four years too early. The next recession could be our last as a free-market economy.