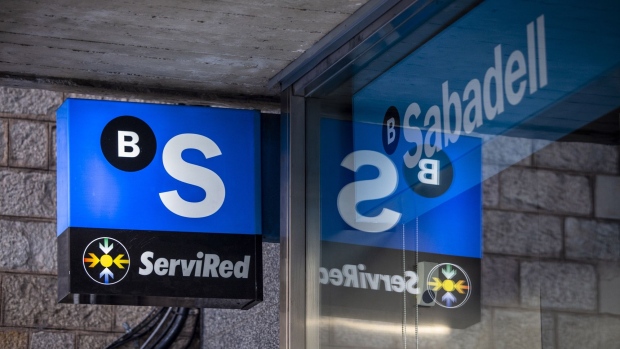 Gonzalez-Bueno will replace Jaime Guardiola as soon as regulatory authorizations have been obtained, Sabadell said in a statement Thursday. Bloomberg News had reported on Wednesday that the Alicante-based bank was close to naming Gonzalez-Bueno as its next chief.

He is currently on the board of Sabadell’s U.K. arm, TSB Bank Plc. He helped ING Groep NV launch its operations in Spain more than two decades ago as CEO of the unit there, and now serves as chairman of ING Bank Spain and Portugal’s advisory board. Sabadell is bringing him on board in part for his digital expertise, people with knowledge of the matter said earlier this week.

Besides his work with ING, Gonzalez-Bueno helped set up EVO Banco when he was CEO of Novagalicia, now Abanca. EVO was later sold to Bankinter SA.

Discussions about a purchase of Sabadell by BBVA to create the second-largest domestic lender in Spain collapsed late in November after the two sides couldn’t agree on the price. Spain has been at the forefront of a wave of mergers that’s reshaping Europe’s financial sector as the pandemic fuels loan losses and forces lenders to cut costs.

Sabadell had planned to replace the CEO earlier in the year, but that was stalled by the pandemic and the subsequent failed talks with BBVA, according to one of the people, who asked not to be named as the talks were private. Discussions between the two banks gathered momentum after BBVA sold its U.S. businesses for $11.6 billion in cash, boosting its CET1 capital by 300 basis points.

The talks ended after less than two weeks. BBVA initially valued Sabadell at about 2.5 billion euros ($3.1 billion) but the bank demanded more after its shares rallied on the talks as well as optimism about a Covid-19 vaccine, according to a person familiar with the conversations.