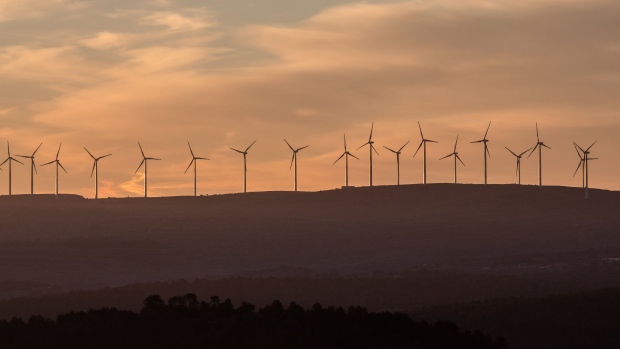 (Bloomberg) -- Spain’s Seaya Ventures, which has invested in more unicorns than any other venture capital fund in the country, is raising a new fund focused on the sustainable economy and the energy transition.

The Madrid-based investment firm aims to raise EU300 million ($315.5 million) for its “sustainable tech” fund, with the Spanish government committing as much as a third and with renewable energy behemoth Iberdrola SA and Spanish family office Nortia Capital as anchor investors. The fund has already raised EU130 million, according to Beatriz Gonzlez, founder of Seaya, and a seperate statement from Iberdrola .

Seaya is seeking to tap into booming demand for sustainable assets, while the European Union also pushes to revamp the region’s economy by allocating hundreds of billions of euros to clean energy and digital projects.

The fund will invest in energy and climate, the so-called circular economy focusing on reducing waste, and the foods and agri-tech sectors. It’ll be the biggest raised yet by a Spanish venture capital firm and the government will take part through NextTech, its recently launched investment vehicle. This will be NextTech’s second investment.

Founded in 2013 by Beatriz Gonzalez, Seaya was a key investor in three of Spain’s first four unicorns -- start-ups that grow to achieve a valuation of at least $1 billion -- including electric vehicle charger-maker Wallbox NV, ride-hailing firm Cabify and the food-delivery company Glovo.

The VC, which doesn’t disclose data on its returns on investment, has previously raised three funds and currently has about 500 million euros under management.

“Spain’s start-up ecosystem has changed a radically over the past decade,” Gonzalez said. “This type of fund, with this size, wouldn’t have been imaginable before. Now we are trying to find something that is ahead of the trend.”

Iberdrola’s involvement is a rare move for corporate Spain, where local firms rarely participate in large funding rounds. The utility, a global leader in clean energy production, was also an investor in Wallbox and got to know the Seaya team through that process.

Nortia is owned by Manuel Lao, who made his fortune in gaming with a casino and bing-hall firm called Cirsa, which he sold to Blackstone Group LP in 2018.

Seaya is an unusual case of a venture capital that was both founded by and is run by a woman. Only about 5% of managing partners in EU-based venture capital firms are women, though the figures are slightly better in Spain, according to data compiled by European Women in VC, an industry group.