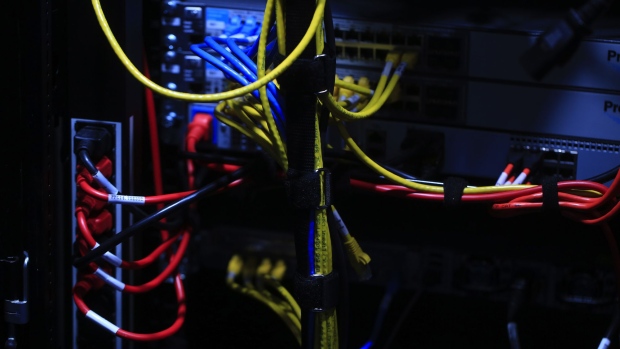 (Bloomberg) -- Financial technology company Spendesk said it’s raised another 100 million euros ($114 million) of funding, six months after a raise of the same amount, but this time at an increased valuation of $1.5 billion.

A spokesperson for the startup confirmed the $1.5 billion figure to Bloomberg but declined to say how much of an increase it was from the round in July.

The Paris-based software-as-a-service developer said in a statement it would use the money to create 300 new jobs this year, almost doubling its current headcount.

“We do 50% of our business in France, followed by Germany, our fastest growing market, and then the U.K.,” Ardant said in an interview.

Spendesk was founded in 2016 and sells software to help small businesses manage accounting jobs such as invoicing, expense reimbursement and compliance. It has about 3,500 customers, according to its website.