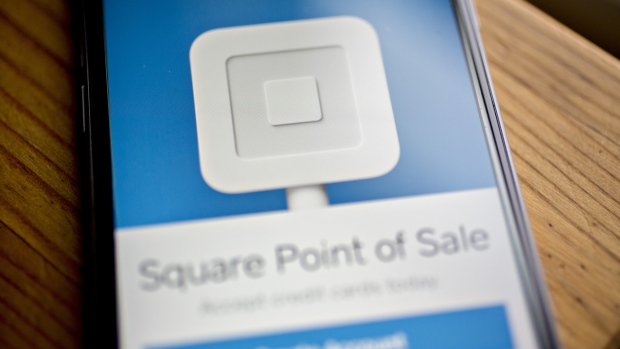 The Square Inc. Point of Sale application is displayed for a photograph on an Apple Inc. iPhone in Washington, D.C., U.S., on Friday, Feb. 16, 2018. Square Inc. is expected to release earnings figures on February 27. , Bloomberg

“I don’t have an official diagnosis,” she said by phone, adding that it was probably related to his addiction. A doctor called her to say Tristan had kidney failure and was under cardiac arrest, she said.

A former engineer at Yahoo and Apple Inc., O’Tierney was hired to develop Square’s original mobile payment app in 2009 and stayed until 2013, when he left the San Francisco company co-founded by Twitter Inc.’s Chief Executive Officer Jack Dorsey.

Based in Los Angeles, O’Tierney previously served as the director of mobile at Voteraide, a civic engagement network known as “the LinkedIn for politics,” and a freelance photographer, according to his LinkedIn page.

O’Tierney opened up about his struggles in a 2017 tweet. Last year, he compared some of his failure in dealing with addiction, which he didn’t specify, to the success he had at Square. The tweet was linked to an Instagram post that has since been deleted.

Square didn’t immediately respond to an emailed request for a statement on Saturday.

In addition his parents, O’Tierney is survived by his three-year-old daughter, according to an obituary on the website for the funeral home. A memorial will be held on Sunday at the Brookside Funeral Home in Houston.