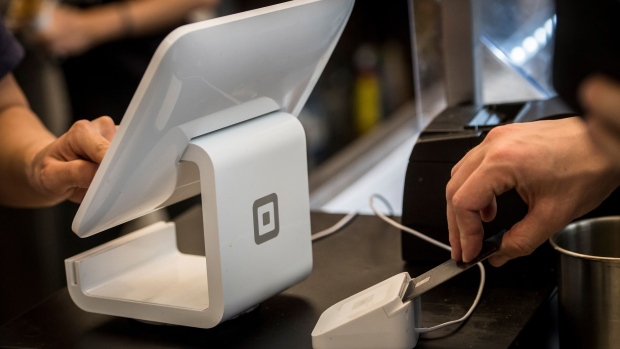 A customer inserts a credit card into Square Inc. device while making a payment in San Francisco, California, U.S., on Tuesday, March 27, 2018. , Bloomberg

Jack Dorsey’s Square Inc. reported earnings per share for the quarter that beat analyst estimates, alleviating some of the growth concerns for the payments company, whose shares have fallen about 20 per cent over the past 12 months.

Shares of the company were little changed in after-hours trading.
Year-to-date, the stock was up about 9 per cent as of the close of trading Wednesday, compared to 23 per cent for the S&P 500.

In a report out this week, Nomura Instinet analyst Bill Carcache said he sees Square’s Cash App users as less loyal than those of rival service Venmo, owned by PayPal Holdings Inc. According to his note, of the 44 million Cash App downloads through the end of December 2018, only about 15 million are still active.