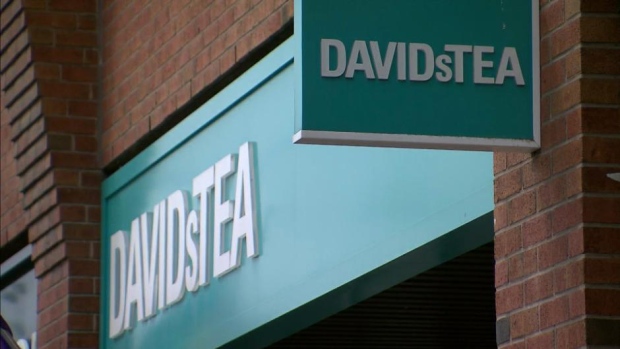 MONTREAL - The CEO of candy retailer Squish is taking over from her father as head of insolvent tea company DavidsTea.

The executive changes were announced Tuesday as the company reported its second-consecutive quarterly profit.