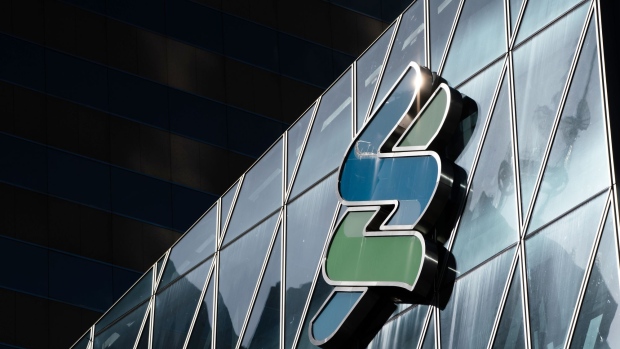 The bank hired Chirag Srivastava, a credit trader from Deutsche Bank AG, to focus on Asia investment-grade debt, according to two people familiar with the move, who asked not to be named discussing a private matter. He’s due to start in February, one of the people said. The lender also hired Wilfred Lee to mainly deal in China high-grade dollar bonds, according to another person familiar with the matter. Lee, who was last at Mizuho Securities Asia, started last week in Hong Kong.

A Standard Chartered spokeswoman confirmed that Lee has joined the bank, as part of the Asia credit trading team. A spokeswoman for Deutsche Bank declined to comment.

Srivastava and Lee are the first key hires to the group since Rohan Thakrar joined the firm in October as head of flow credit trading — East, a remit that covers Asia.

Standard Chartered is rebuilding its team after at least three people involved in credit trading left earlier this year, including two traders who mainly focused on Chinese high-yield bonds.

China’s junk bond market has been hit hard by a slump in trading and prices amid deep crisis in the nation’s property market. While the bonds of developers have rallied in recent weeks after a string of support measures were announced, trading hasn’t returned to normal as banks have shifted some focus to trading Asia high-grade debt and Chinese investment-grade securities.

(Updates with comment from bank spokeswoman in third paragraph)