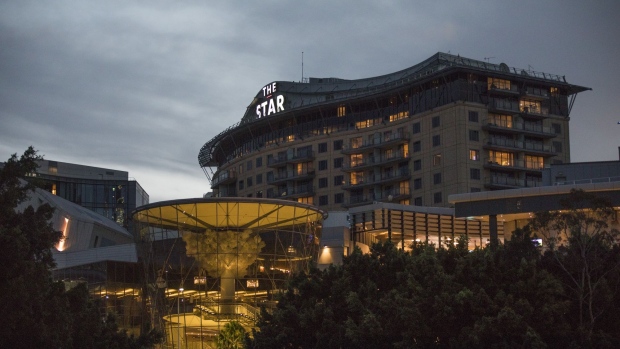 (Bloomberg) -- Star Entertainment Group Ltd. said it accepts an inquiry’s finding that it is unsuitable to run its Sydney casino, but has taken “significant and urgent steps” to rectify its shortcomings to avoid being stripped of its license.

In response to the inquiry’s findings, Star said it has increased staff monitoring risk, compliance and security, approved upgrades to surveillance technology and permanently exited junkets. It has also overhauled its management team, including the appointment of a new chief executive officer and risk officer, and the departure of several board members.

The inquiry’s report, released two weeks ago, found the casino had lax anti-money laundering controls, allowed patrons to flout China’s capital controls and encouraged problem gamblers. Star allegedly disguised more than A$900 million ($582 million) as hotel expenses that was instead withdrawn by patrons on Chinese bank cards to be gambled. Star was also accused of misleading the regulator and allowing a Macau-based junket operator, Suncity, to operate a prohibited money-for-chips desk.

“Star has developed a comprehensive remediation plan for a multi-year transformation of the governance, accountability and capabilities, culture, and risk and compliance management practices of the organization,” the company said in its response Tuesday. “We intend to do whatever is necessary to restore Star to suitability.”

A second version of the remediation plan will be completed by the end of October, the company said.