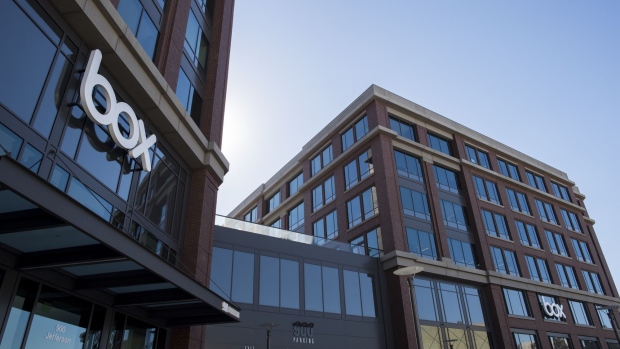 Starboard, one of Box’s largest shareholders with a 7.7% stake, said it urged management over the past two years to improve growth and profitability and had criticized “questionable capital allocation decisions and subpar shareholder returns.”

Despite a commitment by Box to address the concerns, “execution has fallen well short of expectations,” Starboard said in a letter to shareholders posted Monday.

The private-equity firm cited annual billings growth that fell below 10% last year, continued losses and a share price that’s lower than the day the company began trading more than six years ago. Starboard also cited two recent financing transactions it deemed unnecessary and an effort to “buy the vote” of shareholders.

As a result, Starboard plans to nominate directors to the board at the next shareholder meeting.