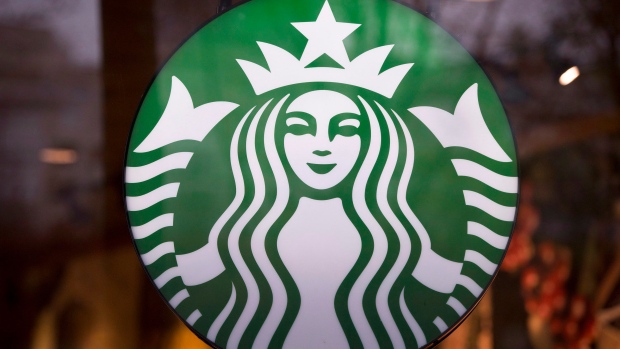 A Starbucks sign is pictured in downtown Vancouver on March 20, 2015. , THE CANADIAN PRESS/Jonathan HaywardSpecial Instru

Starbucks will close its Canadian stores and offices on the afternoon of June 11 to train workers on “implicit bias.”

The decision comes after the world’s biggest coffee-shop chain faced protests after two black men were arrested at a Starbucks location in Philadelphia. Employees accused the men of trespassing, sparking backlash around the U.S. over racial profiling.

Starbucks previously announced it would close more than 8,000 U.S. stores on the afternoon of May 29 to train nearly 175,000 employees on unconscious bias.

Starbucks Canada spokesperson Tim Gallant said in a release that the training session in Canada is “designed to address implicit bias, promote conscious inclusion, and ensure everyone inside a Starbucks store feels safe and welcome.”

The two men who were arrested, Donte Robinson and Rashon Nelson, settled with Starbucks for an undisclosed sum and an offer of a free college education. They also reached a deal with the city of Philadelphia for a symbolic $1 each and a promise from officials to set up a US$200,000 program for young entrepreneurs.

With files from The Associated Press