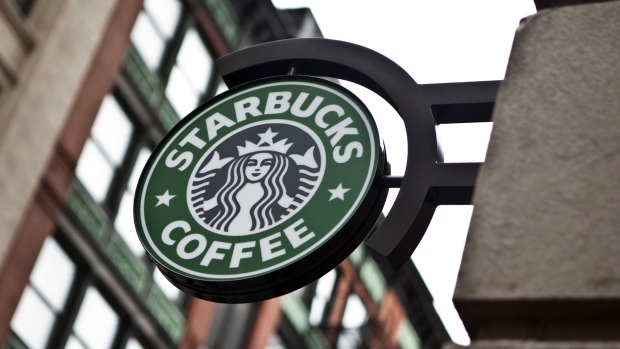 (Bloomberg) -- Starbucks Corp. will exit Russia completely, marking the latest corporate withdrawal from the country after its invasion of Ukraine.

In March, Starbucks said its licensed partner had agreed to immediately suspend operations at all 130 of its stores in Russia. The more recent decision will mean ending its brand presence in the country, with the company paying nearly 2,000 workers for six months and providing help for job transitions, Starbucks told employees Monday.

“We condemn the unprovoked, unjust and horrific attacks on Ukraine by Russia, and our hearts go out to all those affected,” Kevin Johnson wrote colleagues in March, before he retired as chief executive officer. “The invasion and humanitarian impact of this war are devastating and create a ripple effect that is felt throughout the world.”

A string of big corporate names have paused or shut their businesses in Russia following President Vladimir Putin’s invasion. McDonald’s Corp. quit the country this month, selling its business there to a former Siberian coal mine owner -- putting an end to an era that began in 1990, when tens of thousands lined up in Moscow’s Pushkin Square for the opening of its first branch. A note to employees from McDonald’s boss Chris Kempczinski cited “the humanitarian crisis caused by the war.”