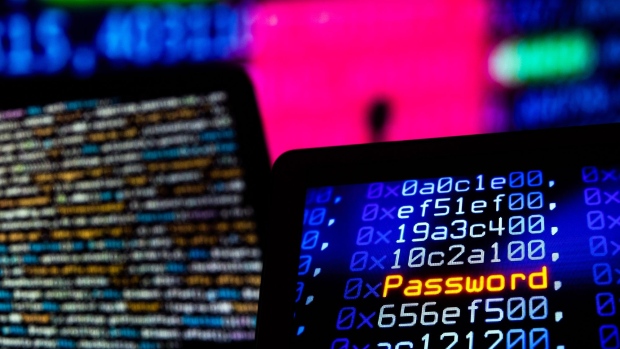 (Bloomberg) -- Security startup Arctic Wolf Networks Inc. is in talks to raise financing at a valuation of more than $4 billion, according to people familiar with the matter.

The investment is expected to be led by Viking Global Investors, which is already an existing investor in the startup, said the people, who asked not to be identified as the details are private. Other existing investors include Lightspeed Venture Partners, Redpoint Ventures and Unusual Ventures.

Representatives for Arctic Wolf and Viking Global declined to comment.

The company is valued in the round at more than triple its $1.3 billion valuation last year, according to data provider Pitchbook.

Arctic Wolf says it provides solutions for businesses to detect and recover from security threats -- from both targeted attacks and from human error. It has clients across sectors including health care, government and manufacturing.

The startup is based in Eden Prairie, Minnesota. It has additional offices in Provo, Utah and Waterloo, Ontario.