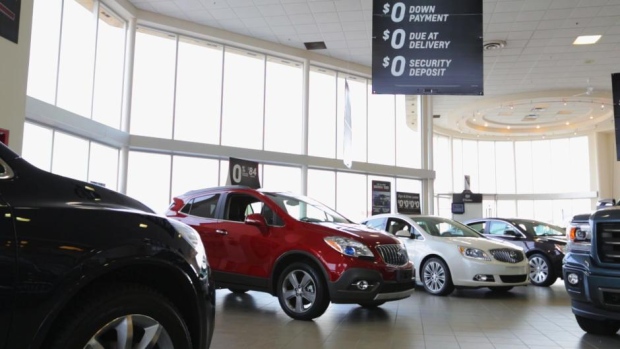 OTTAWA - Statistics Canada says retail sales rose in February for a fourth consecutive month as they climbed 0.3 per cent to $52.2 billion, boosted by sales at motor vehicle and parts dealers and at general merchandise stores.

The agency says it was the first time retail sales grew for four months in a row since the period ending in October 2018.

Economists had expected an overall increase of 0.2 per cent in retail sales and 0.3 per cent excluding autos, according to financial markets data firm Refinitiv.