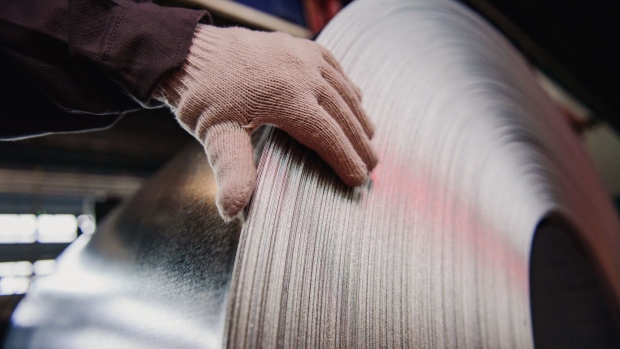 LONGUEUIL, Que. -- ArcelorMittal Mines and Infrastructure Canada says a strike by its workers has ended after they ratified a deal reached between the company and the United Steelworkers.

The approval ends a labour dispute involving 2,500 workers across five union locals that began on May 10.

ArcelorMittal says the new four-year collective agreement will provide stability for both employees and the company's partners.

Details of the agreement were not immediately available, but the union had been seeking improvements in wages, pensions and allowances based on working and living in remote northern communities.

Workers had rejected a previous offer earlier this year.

The workers are employed at several of the company's locations including the Mont-Wright mining complex and Fire Lake mine in the Cote-Nord region, and at a pelletizing plant in Port-Cartier, Que., about 575 kilometres northeast of Quebec City.