Huge commodity gainers this year that are not lumber and copper

This year’s commodity rally, ignited by economic recovery from the pandemic and massive government stimulus worldwide, has lifted oil and copper prices by more than 30 per cent so far while lumber has almost doubled.

But some raw materials that get less attention have posted big gains so far in 2021 too. Here’s a roundup:

Chinese trade and diplomatic tension with Australia has left Aussie barley blocked from the Chinese market and that has opened the door for Canadian exports. In the first three months of this year, Canada’s barley shipments to China doubled to 2.3 million tonnes.

The rise in Chinese sales is a relief for farmers, who have seen a drop in malt barley demand because beer sales at live sporting events and concerts have dried up, Townsend said. 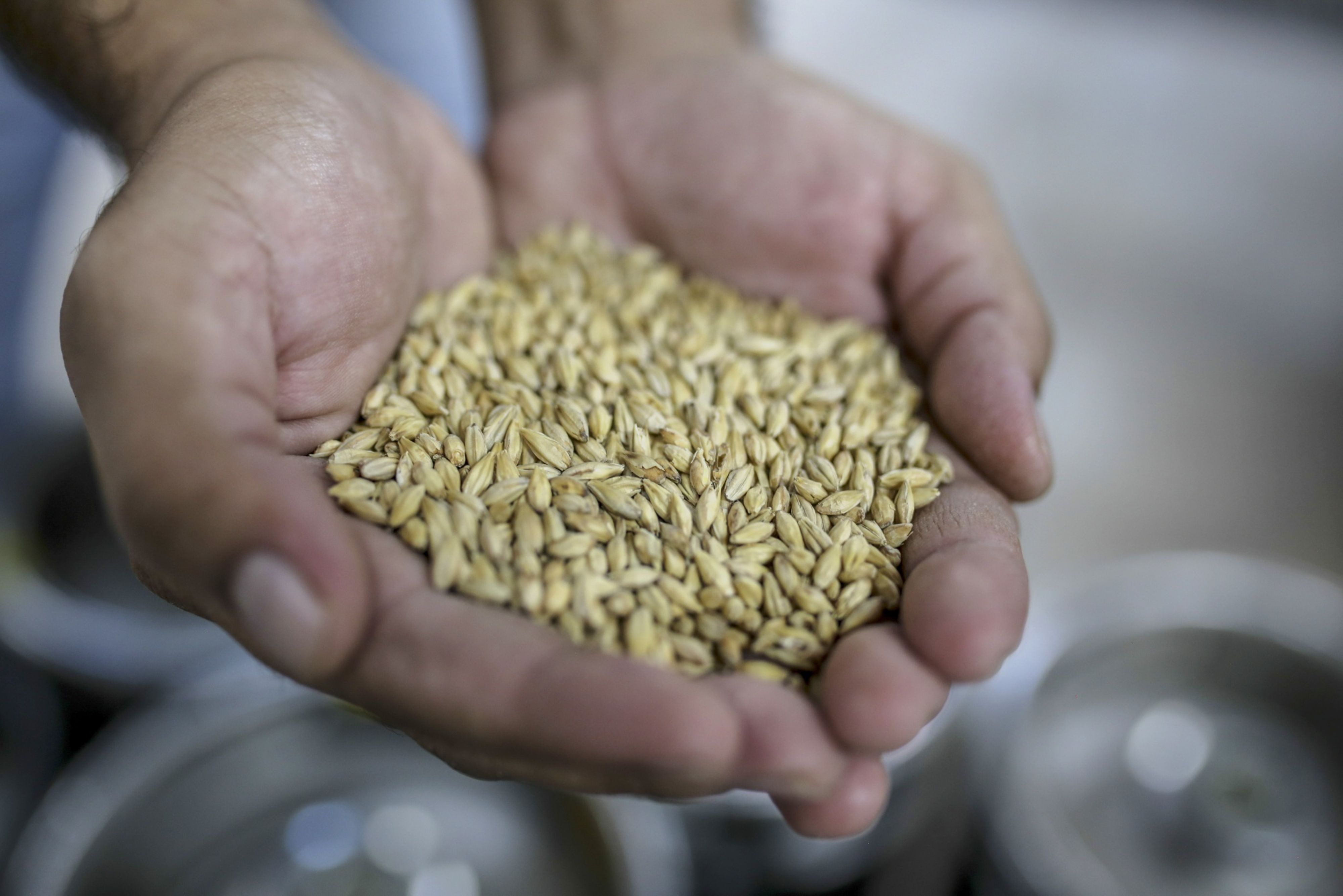 Canada ranks as the fourth-largest barley producer in the world, with the crop, mostly used for animal feed, generating about $1 billion in annual exports.

In December, Statistics Canada said the country’s barley production came in at 10.7 million tonnes last year, up from 10.4 million in 2019.

Barley, first cultivated about 10,000 years ago, was one of humanity’s first crops. Smithsonian Magazine reported in 2016 that scientists found 6,000-year-old barley seeds in a cave near the Dead Sea.

Surprisingly, the genetic material inside was very similar to modern barley. “This tells us barley 6,000 years ago was already a very advanced crop and clearly different from the wild barley,” a researcher told the BBC after the seeds were found.

The Wall Street Journal said on Wednesday that the metal’s price has been powered by big demand for consumer electronics, along with shipping disruptions in Asia. 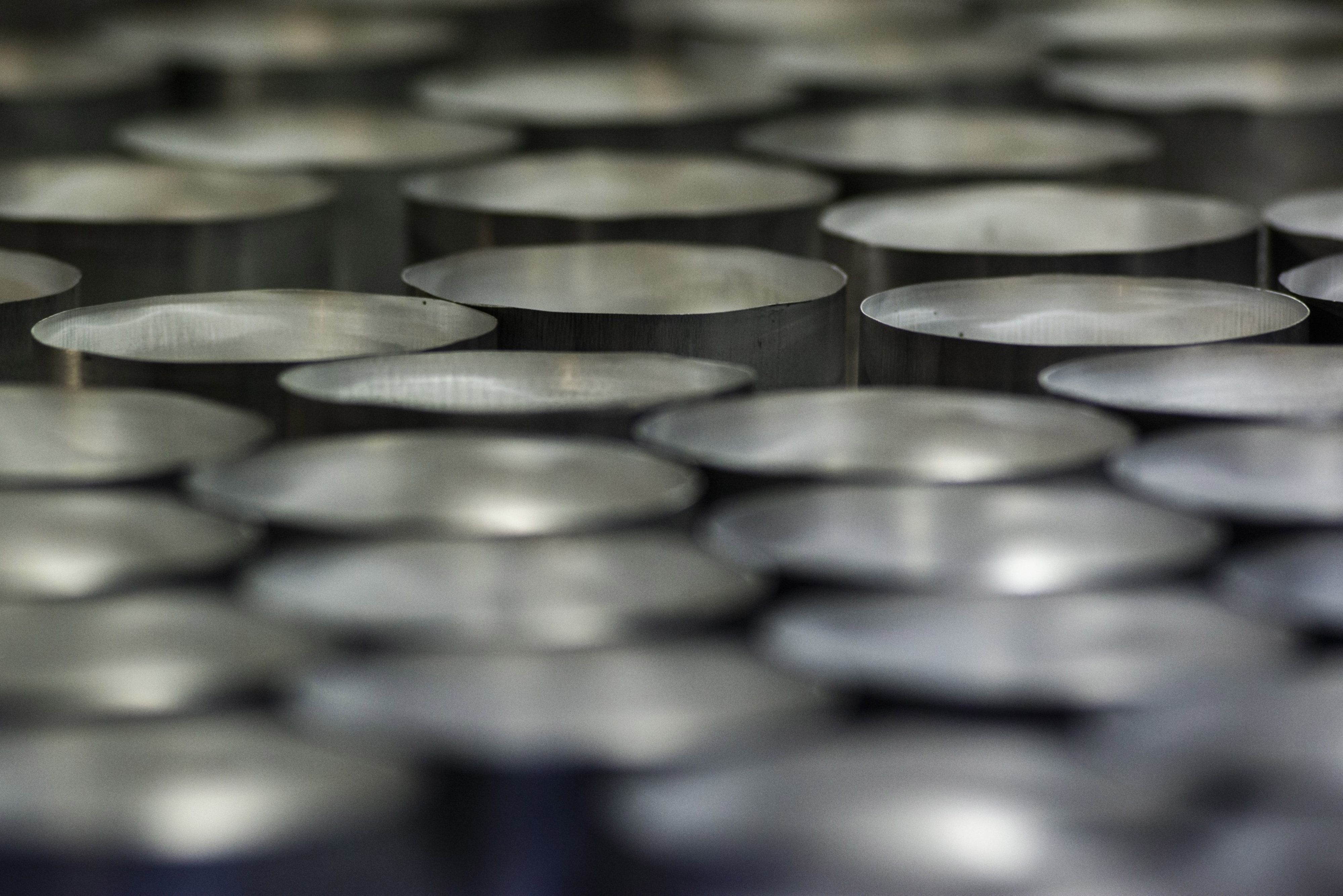 “Demand is wild across the board,” an executive at tin alloy supplier Nathan Trotter & Company Inc. told the WSJ.

Solder, used to attach semiconductor chips to circuit boards and electronic devices, accounts for about half of global tin demand.

Meanwhile, the metal is also used to make plastics more resistant to heat so it is seeing big demand for use in products such as drainpipes as construction booms.

The United States Geological Survey said tin was one of the first metals used by people. As an ingredient in bronze, it hardens copper and was used in implements as early as 3,500 B.C. It is actually quite rare, with abundance in the Earth's crust of about two parts per million compared with 94 ppm for zinc or 63 ppm for copper. Most tin is produced from placer deposits, many of them in Southeast Asia.

Finally, cobalt, the notoriously volatile metal used in lithium-ion batteries, has jumped 41 per cent this year to trade above $20 per pound.

According to the Financial Times, the price is up because of “persistent demand from electric vehicle makers, underlining the challenge in reducing reliance on the rare metal to make batteries for longer-range cars.”

Tesla and Volkswagen are trying to reduce their use of cobalt to reduce the risk of price hikes and also to avoid buying the metal from the Democratic Republic of Congo, the source of just more than half of the world’s cobalt supply, where mining is marred by human rights violations and perilous hand-dug shafts. 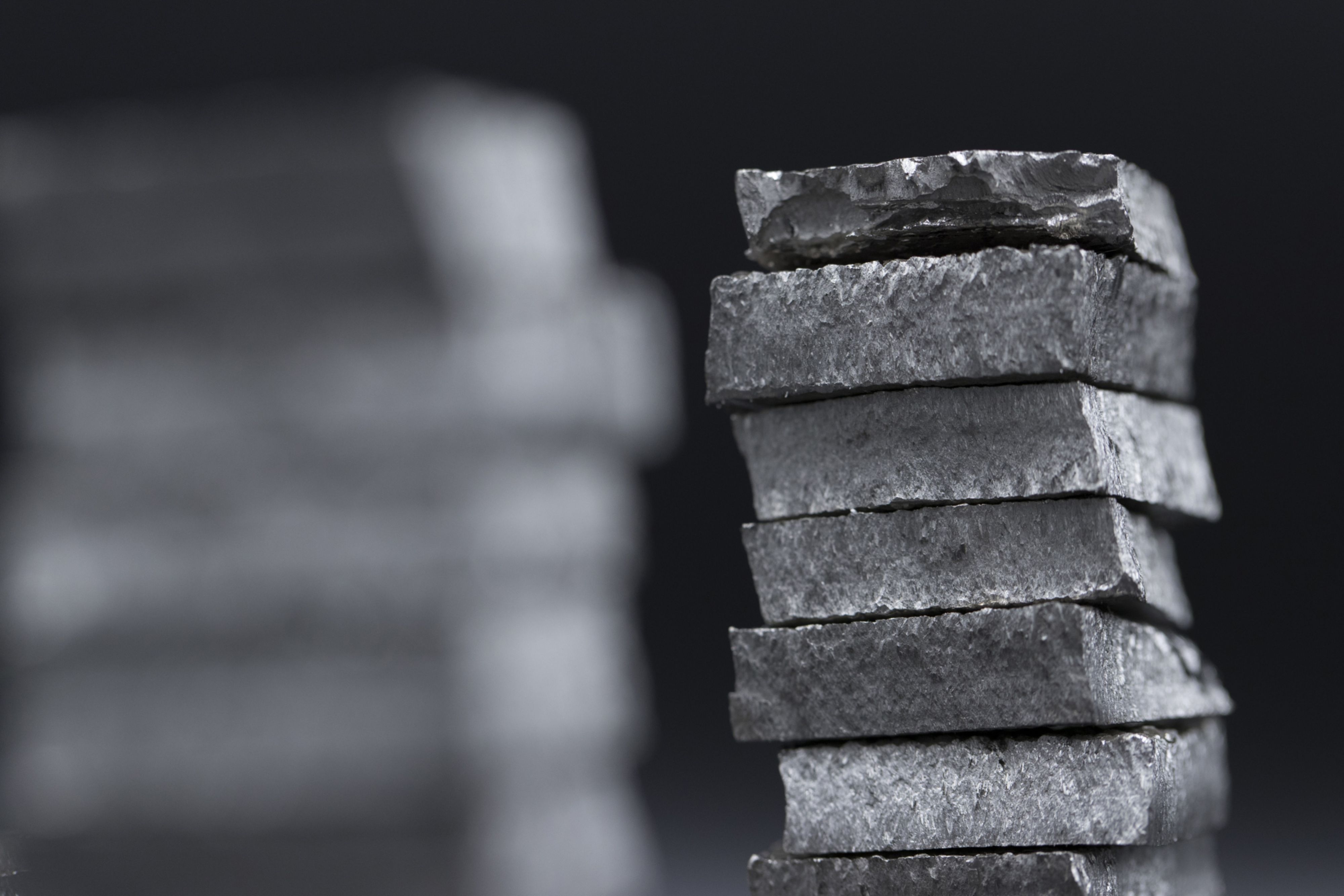 In 2016, The Washington Post reported on the human cost of cobalt mining, with stark footage of workers hacking at rock in narrow holes wearing no protective gear.