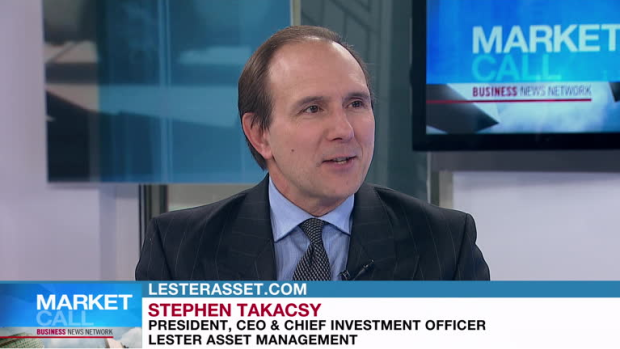 World stock markets, particularly the U.S., are trading at rich valuations despite tepid growth and increasing financial risks. A sure sign of a near top are the massive inflows from investors piling into ETFs, which mindlessly buy stocks irrespective of valuations or prospects, and the appearance of various manias such as bitcoin, cryptocurrency/blockchain and marijuana stocks trading at insane levels.

In Canada, stocks are rising despite the lingering uncertainty surrounding NAFTA renegotiations. We are finding good opportunities in the less liquid, underfollowed or out-of-favor Canadian small/mid cap space, where ETF fund flows have not driven valuations to unreasonable levels. We are focusing on companies that are expanding in the U.S., and also continue to hold more cash than usual (over 10 per cent in our Equity Fund).

DIAMOND ESTATES WINES & SPIRIT (DWS.V)
Only publicly-traded wine company in Canada besides Andrew Peller, and third-largest VQA producer in Ontario. Sales are growing fast now that new legislation allows wine to be sold in grocery stores in Ontario, where Diamond has the largest shelf space at 12 per cent market share. Currently 70 grocery stores sell wine, and this will quadruple to 300 over the next few years. Diamond’s export sales to China are booming. Also owns an agency that imports wines, beer and spirits. We also expect Diamond to make acquisitions and consolidate the fragmented wine market. The Beutel family owns 21 per cent, and we own just under 10 per cent having bought another block at $0.28 earlier this year. Enterprise value is around $60M or 1.7X TTM sales, which is cheap for a fast growing beverage company. Stock could double over next two years. A core holding.

BADGER DAYLIGHTING (BAD.TO)
By far North America’s largest operator of hydrovac services (excavation by high water pressure trucks). Growth has been very strong in 2017 particularly in the U.S., where the company now generates two thirds of its business. Badger is increasing the number of new trucks (it builds its own which is a competitive advantage) as it expects to double its U.S. presence over the next few years, since hydrovac services are less known in the U.S. and infrastructure spending is growing. Enterprise value is $1.1 billion or 7.5 X 2018 EBITDA, which has never been cheaper, yet the company’s results and prospects have never been better. A core holding.

PARK LAWN CORP. (PLC.TO)
The only publicly-traded death care company in Canada. Owns cemetery, crematoriums, and funeral homes in Ontario, Quebec and out west, and is now expanding in the U.S. Growing fast organically by building mausoleums on their cemetery land, and by acquisitions. Great demographic tailwinds over the next 25 years. Very fragmented industry and PLC is one of few consolidators. Enterprise value is around $300M. It has no debt. We expect company to be sold to a large player like Service Corp one day. A core holding.

NAPEC (NPC.TO)
Recently received a takeover bid at $1.95 per share. We are expecting a higher oofer from a strategic buyer such as one of their U.S. competitors, and so does the market.

BORALEX (BLX.TO)
We like the renewable energy sector and Boralex still has lots of growth. Leaders in wind power mainly in Quebec, France and now Scotland. Caisse now owns 20 per cent.

*Index: TSX Composite Total Return
**Fund returns include reinvested dividends and are net of all fees and expenses