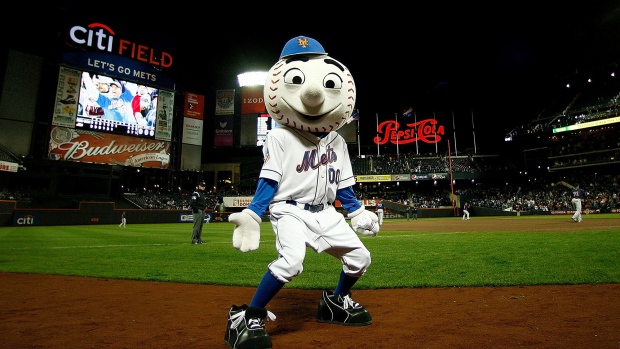 Steve Cohen hasn’t given up on buying the New York Mets.

The hedge fund billionaire, who’s already a part-owner of the franchise, has been connected to the sale of the Major League Baseball team since last year. Mets fans believe that Cohen -- who has a net worth of US$10.1 billion, according to the Bloomberg Billionaires Index -- will be able to spend more aggressively on free agents if he can take control from the current owners, the Wilpon family.

The Point72 founder is among those who have bid to buy the team, according to a person with knowledge of the matter.

He apparently has plenty of competition.

Harris Blitzer Sports & Entertainment, owned by Apollo Global Management Inc. co-founder Josh Harris and Blackstone Group Inc. executive David Blitzer, is also among bidders for the franchise, according to a person with knowledge of the auction. The investment firm already owns the Philadelphia 76ers basketball team and the New Jersey Devils hockey team.

Spokespeople for Cohen and Harris Blitzer declined to comment.

Sportico reported that Cohen and Harris Blitzer are joined by three other suitors, which includes a group fronted by former major league star Alex Rodriguez and his fiancé Jennifer Lopez. A Fox Business report pegged Cohen’s bid at US$2 billion while the New York Post reported the Rodriguez-Lopez backed offer was US$1.7 billion. Neither report identified sources for their information.

Fred Wilpon, the Mets’ principal owner, has been looking to sell the team as part of estate and philanthropic planning.

Despite being in the largest city in the U.S., the Mets payroll has often trailed that of the Washington Nationals and Philadelphia Phillies, two National League East rivals.

The Mets have made the playoffs just three times since the Wilpons took control, with a losing World Series appearance in 2015.