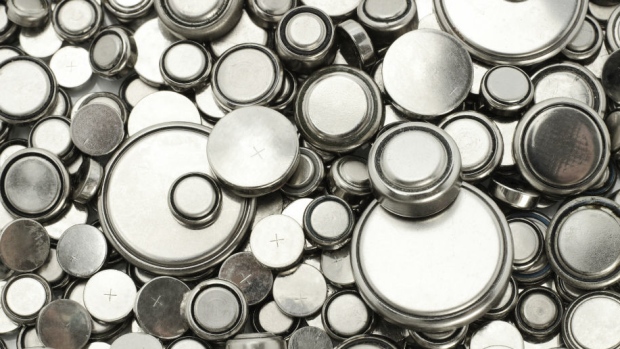 Cornwall historically was a mining hub for metals such as tin and copper and the British government is keen to resurrect the industry as it seeks to bolster the economy against the shock of leaving the European Union.

Cornish Lithium said new technology offered the potential to extract lithium from underground hot springs and to supply products to the rapidly growing battery market for electric cars and for power storage.

"We believe the potential benefits of developing a lithium industry in Cornwall will be significant for the county and for the U.K. as a whole," Cornish Lithium CEO Jeremy Wrathall, a mining engineer who graduated from Camborne School of Mines in Cornwall. He also works at Investec bank.

"It will be the largest exploration program ever carried out in Cornwall's history," he told Reuters by telephone.

Wrathall said it would be at least five years before lithium could be produced and he could not yet predict volumes.

Cornish Lithium's next step is to secure funding. It foresees spending 5 million pounds (US$6.16 million) in the exploration phase.

The British government, which is also anxious to maintain a car industry in Britain, has defined lithium, most of which comes from South America, Australia and China, as a metal of strategic importance.

Under Thursday's deal, Strongbow would get royalties from any lithium extracted by Cornish Lithium from brine springs in the area.

Previous attempts to revive the South Crofty tin mine faltered because of challenging economics.

But Strongbow CEO Richard Williams said the political and economic climate was very different and tin prices have risen to above $20,000 a tonne on the London Metal Exchange (LME).

"In a post-Brexit environment people and certainly the authorities are looking to generate new jobs," Williams said, adding that previous local opposition to a mining revival had disappeared.

Crucially, the firm already has a mining license and planning permission for a new processing facility, meaning that if all goes well with removing water from South Crofty, mining could resume around the end of the decade.

When South Crofty was operating, it employed around 200 people and every mining job would be expected to create three to four indirect jobs, Williams said.