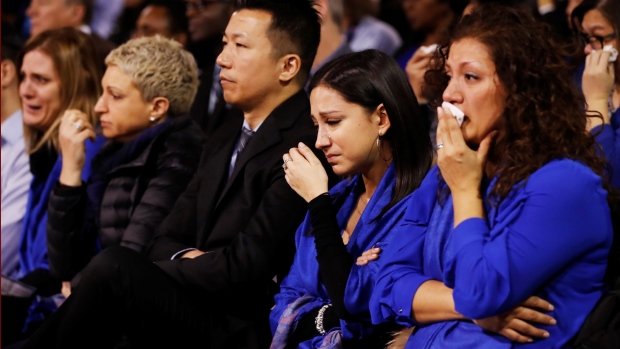 The bodies of Sherman, 75, and his wife Honey, 70, were found in their Toronto mansion last week and their deaths are under investigation by Toronto's homicide squad. A memorial service was held on Thursday.

Sherman had always resisted approaches from trade buyers and never wanted to take the generic drugmaker public, the associates said, preferring to keep control and not involve outside shareholders.

Despite stepping down as chief executive in 2012, the self-confessed workaholic continued to work seven-day weeks and 12-hour days. None of Sherman's four children were interested in running the business and only one had worked at the company, the associates said.

Sherman's son Jonathan, who has a degree in industrial engineering from Columbia University, took at job at the firm after graduating but quit after less than a year.

Sherman founded Apotex in 1974 and grew it through a strategy of launching hundreds of lawsuits against competitors to overturn patent protection for their drugs. Apotex would then manufacture cheaper identical products that did not carry a brand name.

The associates said no formal sales process is underway. Any approach would come as the world's biggest generic drug companies are grappling with declining drug prices and intensifying competition.

Any potential buyer would also require an appetite for litigation, the associates said, since Apotex is regularly involved in legal actions over patents.

Teva is also weighed by $35 billion in debt it took on to acquire Allergan's (AGN.N) Actavis generic drug business for US$40.5 billion last year. Last week it said it would axe 14,000 jobs.

A Teva spokeswoman in Israel had no immediate comment when asked about any takeover plans or the status of its legal case against Apotex.