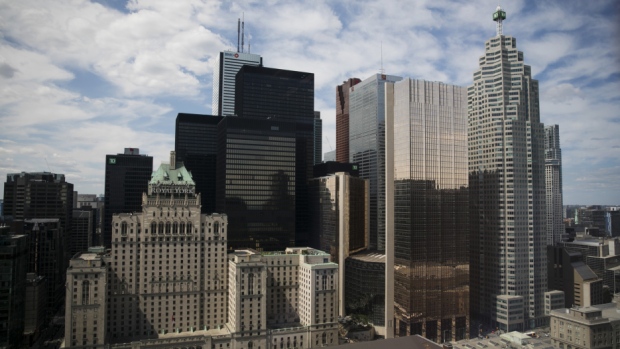 Canadians hoping to nab a cheaper mortgage may be setting themselves up for disappointment, according to one mortgage market expert.

In an email to BNN Bloomberg, Rob McLister, founder of mortgage comparison website RateSpy.com, said a slew of macroeconomic headwinds facing the big banks make him skeptical the lenders will pass along the 50-basis-point prime rate cut to consumers.

"What banks giveth with one hand they will taketh with the other by way of variable-rate discount reductions," he said. "The weather forecast for banks is hurricane, tornado and tsunami all in the same month. They're getting sucker-punched by surging credit spreads, shrinking interest margins, rising loan loss reserves and increasing default risk (even though mortgage arrears are little changed yet.)"

Canada’s largest lenders cut their prime rates to 2.95 per cent from 3.45 per cent late Monday. The prime rate underpins variable-rate mortgages and lines of credit. Banks typically offer a discount to prime on those variable rate mortgages.

It’s the second significant cut in less than two weeks by Canada’s big banks, after all of the Big Five cut by 50 basis points Mar. 5 in response to the central bank’s cut by the same margin.

Vancouver realtor Steve Saretsky is similarly skeptical. In an email to BNN Bloomberg, Saretsky said he believes banks will look to avoid any measures that could increase mortgage demand out of concerns about increasing their exposure to the household sector in times of economic uncertainty.

“Sounds like not all banks will pass through the rate cuts,” Saretsky said. “There seems to be some liquidity issues obviously, and perhaps a risk premium.”

Even if the banks were to pass along the entire 50 basis points to the consumer, John Pasalis, president of Toronto property brokerage Realosophy, said it's unlikely the lower prime rate will have a significant impact on activity, adding that he doubts lower rates will impact supply-demand dynamics amid virus outbreak fears.

"Those that are still driven to buy in this market are buying with or without a rate cut,” he said in an email to BNN Bloomberg. “And for those who are more anxious about the current environment, rates could turn negative and they're still not going to be out there looking for a home to buy."