Suncor Energy Inc. has been lagging behind its energy sector peers for months, but market watchers say the integrated oil-and-gas company is on the verge of a turnaround.

The company’s stock saw a 25-per-cent rally this week and Randy Ollenberger, managing director of oil and gas equity research at BMO Capital Markets, says there is more upside on the way.

“I think [Suncor] is one of the [stocks] that is most undervalued and I think the market has got a few things wrong on it in terms of concerns – so that’s one of the [companies] where we see the best opportunity,” Ollenberger said by phone.

“With Alberta removing production curtailments, and Suncor wrapping up unplanned downtime, we believe the company is approaching an inflection point that will allow it to reverse relative near-term underperformance,” Gupta wrote in a Nov. 9 research note.

Suncor’s stock took a significant dive earlier this year and has been trading at a discount to its peers for months.

It has been a bit of a reversal for the company, which investors have long seen as a stable bet. Unlike many in the Canadian oil sector, the integrated player has been largely insulated from concerns over a lack of pipeline capacity and the discount on Canadian crude.

However, even Suncor was sideswiped by low global oil prices and COVID-19’s impact on demand.

In the first quarter of this year, the company swung to a $3.53-billion net loss and slashed its dividend by 55 per cent. Those losses were followed by a fire at the company’s Base Plant in August resulting to an outage that lasted months.

This all has not been well received by the market.

“It’s kind of raised some questions around ongoing reliability, which I think are misplaced,” Ollenberger said. “But I think in addition to that, and maybe a little bit more importantly, there have been a lot of questions about the downstream business.” 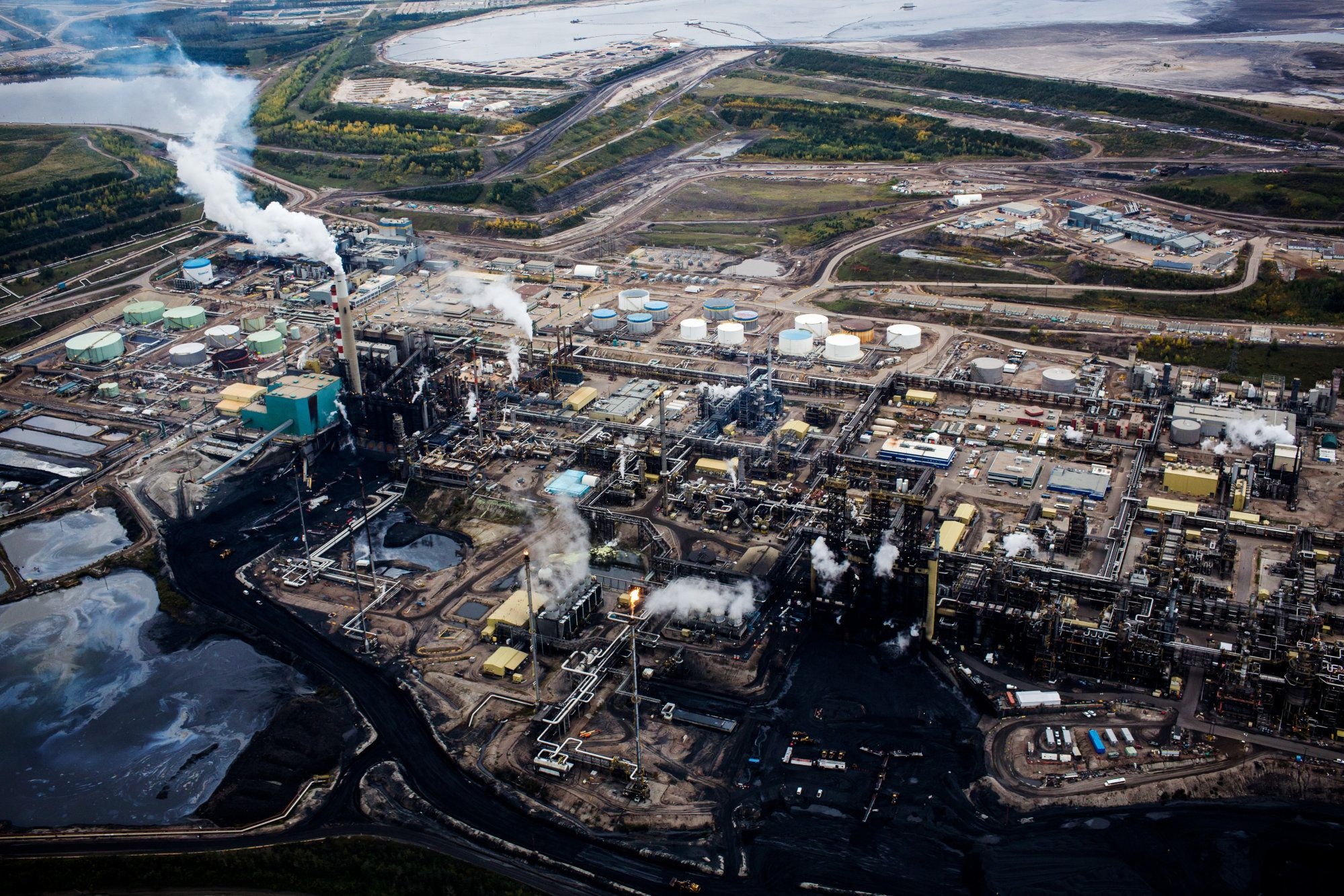 What would you do with shares of Suncor Energy right now?

Ollenberger said a bearish outlook on downstream business and Suncor’s big refining assets have weighed heavily on the company, but that it is really just a general misunderstanding of how the Canadian downstream market works.

“The Canadian market is not like the U.S. or the global market. It is a much tighter market. It’s a nice oligopoly for lack of a better description,” Ollenberger said. “Utilization rates are better here and margins are consistently better in Canada than they are in the U.S.”

Suncor’s most recent quarter already showed signs of improvement. The company’s cash from operations reached $1.2 billion thanks to deep cost cuts and the price of oil hovering in the US$40 per barrel range. Meanwhile, refinery output fell to 399,700 barrels per day, or 87 per cent utilization, from 463,700 bpd, or 100 per cent, from the same period a year earlier.

Credit Suisse’s Gupta notes Suncor is on track to reach its $1-billion target in operating cost reductions and its $1.9-billion capital cost reduction target by the end of this year. He doesn’t believe the “market is giving [Suncor] any credit for this costs savings.”

Credit Suisse is maintaining a price target of $31 on Suncor.

It’s also important to note while other energy companies have cut back to sustain capital, Suncor has been spending.

The company is completing the construction of a pipeline connecting the Base Plant and Syncrude and expects its fleet of autonomous haulers to be fully operational in the fourth quarter. Those initiatives are part of programs that are expected to generate more free cash flow next year.

On top of that, the Base Plant is back up and running this month after the summer outage, Syncrude production is running at a higher rate, and Suncor brought back the second train at Fort Hills. That all means production volumes are increasing at three of Suncor’s projects, which also further reduces operating expenses per barrel.

For now, Ollenberger said this will be a “downstream-led recovery” for Suncor. He expects to see better results moving forward, starting in the fourth quarter of this year.

“Really, what people need to see is what that downstream business can do,” he said.

“And I don’t think we’ve seen a good quarter yet of what that looks like in the post-COVID environment. And I think once we do, maybe people will be a bit more comfortable about the free cash flow profile of the company.”