Canada’s Suncor Energy Inc. is exploring the sale of a handful of oil and gas fields in the North Sea, according to people with knowledge of the matter.

Suncor is studying divesting the 30,000-barrel-a-day Golden Eagle Area on the U.K. side of the sea, the people said. Its 26.69 per cent stake could be valued at about US$400 million, one of them said. It’s also interested in selling smaller assets on the Norwegian side, valued at an estimated US$100 million, another person said.

After a slow start to the year as the coronavirus crisis disrupted plans across the industry, asset-sale activity in the North Sea has picked up in the second half. Exxon Mobil Corp. has begun a process to divest its U.K. fields and Eni SpA is seeking to sell a production vessel in Norway. Chrysaor Holdings Ltd. this month bought independent oil explorer Premier Oil Plc in a reverse takeover.

Suncor hasn’t started a formal sales process, but is engaging with potential buyers that have shown interest in the fields, one of the people said.

The Calgary-based company is also considering selling its 40 per cent stake in the Rosebank venture west of Shetland, one of the people said. The project, operated by Norway’s Equinor ASA, is one of the U.K.’s largest undeveloped fields. 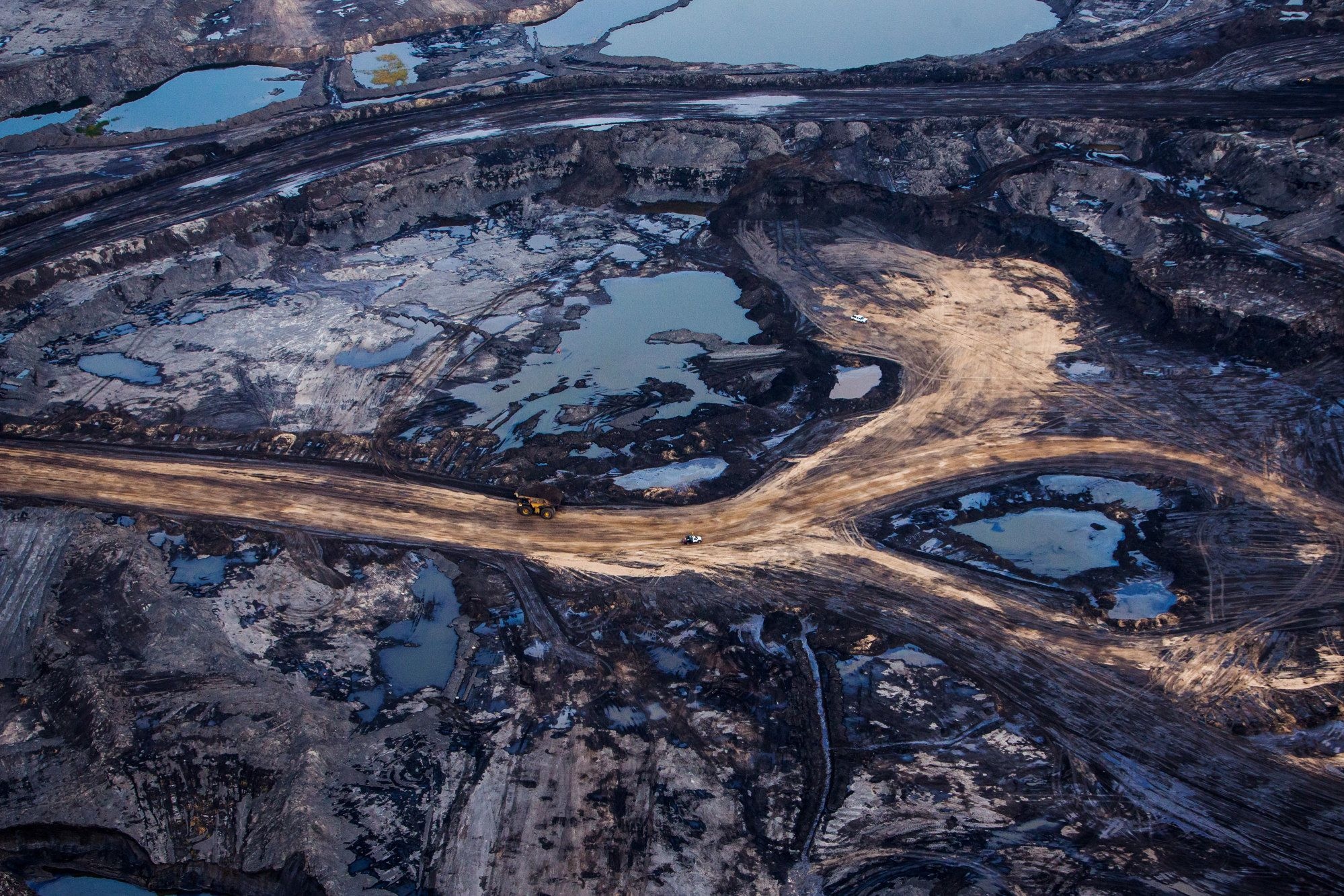 Which of these energy stocks would you buy right now?