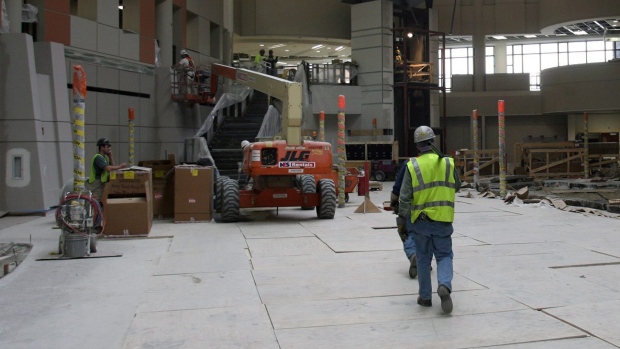 Superior Plus Corp. (SPB.TO) is selling its construction products distribution business to a U.S. company for the equivalent of $420 million.

The US$325-million agreement was announced Tuesday by Toronto-based Superior, a few days after the collapse of a proposed takeover of Canexus Corp. (CUS.TO), a Calgary-based chemical company.

Superior Plus has a diversified business in three industries, including propane distribution and specialty chemicals.

It says the divestment of its construction products business will simplify Superior's organization and provide cash to reduce debt.

The buyer is Foundation Building Materials, LLC, a California-based distributor of drywall, steel and other building productions with nearly 100 locations in 18 states.

Superior Plus expects the sale to close in the second half of 2016, pending regulatory approvals.