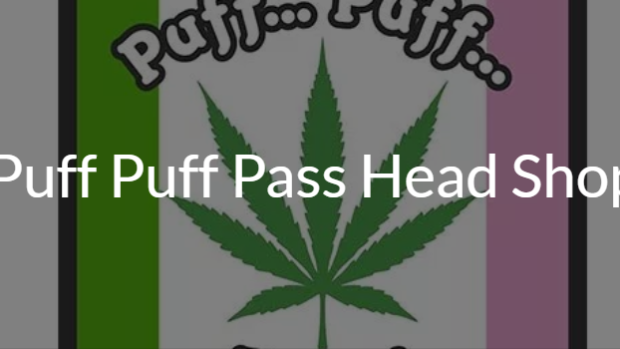 A screengrab from the web site of Clarenville, N.L.'s Puff Puff Pass cannabis and accessory store. , Image courtesy of www.legaweed.com

CLARENVILLE, N.L. - A privately-owned cannabis store in Newfoundland is closing, and the manager says supply issues are largely to blame.

It is one of just six private, regulated cannabis retailers in Newfoundland and Labrador, and will shut its doors for good on Thursday.

Business manager Tina Greening says retailers in Newfoundland and Labrador are only allowed to purchase from seven licensed producers, picked by the province's liquor commission.

She said the suppliers provided stores with a "small list" of what they were allowed to order, and even dictated quantities.

The owners of other private, regulated stores in the province have raised similar concerns about supply, and some shops have run out of product routinely.