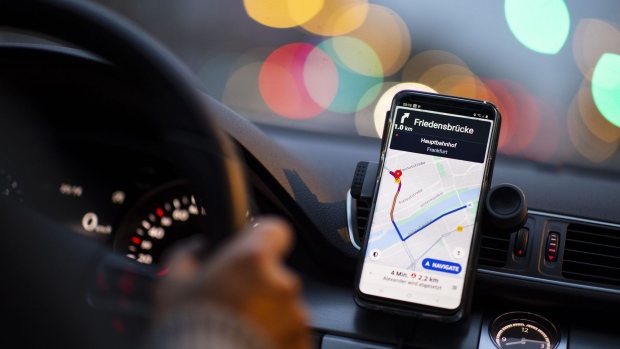 OTTAWA — The Supreme Court of Canada is set to start to hear a case Wednesday brought by Uber with potentially significant implications for the gig economy.

The company has challenged an Ontario Court of Appeal decision that found the company's contract clause that requires arbitration, rather than allowing class-action lawsuits, was invalid and unconscionable.

The lower court ruling came about after David Heller, a driver for UberEats, tried to launch a class-action lawsuit to force the company to recognize drivers as employees and provide them a minimum wage, vacation pay, and other protections in the Employment Standards Act.

Uber successfully had the proposed class action stayed because of a clause in the contract that requires all disputes go through mediation in the Netherlands.

The case comes amid wider scrutiny about what obligations technology firms have to the people who find work through their platforms, and whether they are employees.

California passed a law in September that codified most contract workers including through tech platforms as employees. Uber, Lyft and DoorDrash have pledged US$90 million to overturn the law in a ballot measure.

Meanwhile the Ontario Labour Relations Board is looking into whether people who deliver for Foodora are employees as part of a challenge on a union vote among some workers.

Heller's proposed class action, seeking $400 million, has sought to launch it on behalf on Ontario Uber drivers who have worked for the company since 2012.

Uber, in its appeal to the Supreme Court, claims that the agreements entered into with drivers are licensing agreements, not employment agreements, and that the company had to establish a uniform, global dispute resolution system because of the enormous number of drivers on the platform.