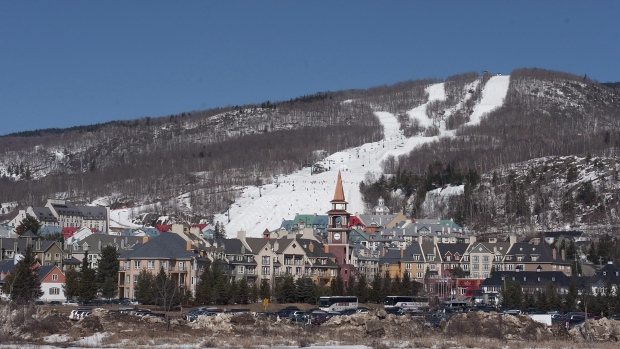 The Canadian ski industry is expecting another record number of Canadians to hit the slopes this year.

In a phone interview on Tuesday, Paul Pinchbeck, president and chief executive officer of the Canadian Ski Council, said early season pass purchases at ski areas are up 20 per cent.

“We are always excited when it starts snowing each year but overall I think the ski industry has changed,” Pinchbeck said.

“I think the one positive thing that has come out of the pandemic for ski areas is that Canadians have embraced 12 months of being outside and more residents are looking for things to do in cold months.”

The Canadian Ski Council said 350,000 more skiers and snowboarders hit the hills last season. Total domestic ski hill visits were 18.6 million, which marked roughly a 13 per cent rise from the previous year and the largest year-over-year increase in over 20 years.

Ontario and British Columbia both posted a record number of visitors last season, with the two provinces reporting significant increases in both season passes and single-day lift tickets, according to the organization.

“I think where we are at right now is a sense of optimism that there are a number of factors (like weather and removal of COVID-19 restrictions) in our favour,” Pinchbeck said.

“I have to caution, while we have seen an influx of new Canadians coming into the sport, a lot of the revenue still isn’t there yet. Most restaurants, snow schools and rentals were severely restricted until about March 2021.”

According to data collected by the Canadian Ski Council, the snow sports sector makes around $4 billion every year and provides jobs for more than 70,000 Canadians.

Pinchbeck said the ski industry is focused on bringing first-time skiers back to the slopes this year.

The Canadian Ski Council said it found 97 per cent of people who tried skiing or snowboarding for the first time last season plan to come back again.

“We are poised to have real growth this year and we’re focused on getting those people that started during the pandemic to keep coming back this year and for seasons to come,” Pinchbeck said.