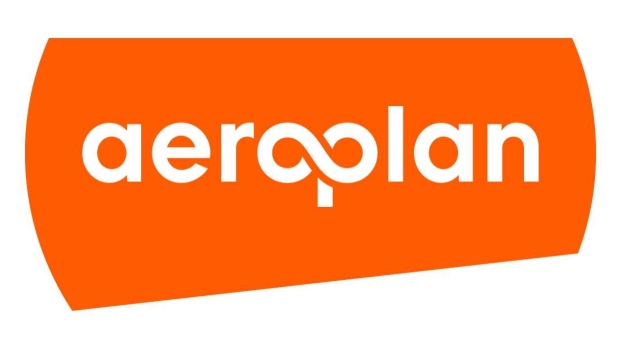 MONTREAL -- The research company that wrote a controversial survey for Aeroplan is considering changing questions the loyalty company said offended some customers.

CROP president Alain Giguere says he stands by the value of the survey's questions about male dominance and immigration, but might rejig them to keep his clients out of the headlines.

Giguere confirmed the survey that Aeroplan circulated in mid-March, and which caught criticism last week, asked if too much immigration "threatens the purity of the country," whether getting married and having children is "the only real way of having a family," whether "men have a certain natural superiority over women, and nothing can change this" and if "the father of the family must be master in his own house."

Giguere says the Montreal-based CROP has used the questions for 20 years with big clients including banks and that they are based on scientific evidence.

Aeroplan's parent company Aimia Inc. (AIM.TO) has apologized for using the questions and said it had not properly reviewed them.

Giguere says he will honour Aimia's request for CROP to delete any data it obtained from the survey.