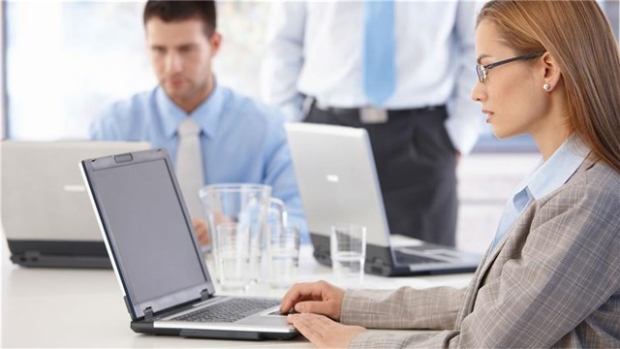 TORONTO -- Winter is coming and this year the forecast includes more salary freezes because of COVID-19.

Human resources consulting firm Morneau Shepell says 13 per cent of the 889 organizations it monitors say they plan to freeze salaries in 2021.

That's far more than last year's pre-COVID survey, which incorrectly predicted only two per cent of organizations would freeze salaries this year.

As things turned out, Morneau Shepell later determined that 36 per cent of organizations actually froze their salaries in 2020 because of the economic impact of the pandemic.

The firm estimates the 2020 weighted national average salary increase will be about 1.6 per cent including freezes -- down from a 2.4 per cent average increase in 2019 and the first time since 2008 that the increase was below 2.0 per cent.

It says Alberta has been hardest hit this year, with average base salaries up only 1.4 per cent if salary freezes are included, and the province is expected to lag other parts of the country again in 2021.

Morneau Shepell says 16 per cent of employers in Alberta "are expecting more salary freezes, more than any other province, driven in large part by a dramatic decline in commodity prices."

On a national scale, the projected 2021 salary increase including salary freezes is 1.9 per cent -- with Alberta's increase projected to be 1.7 per cent.

"This year's results are some of the most concerning that we've seen since the survey's inception in 1982, Morneau Shepell vice-president Anand Parsan said in a statement.

"With nearly half (46 per cent) of employers reporting uncertainty going into 2021, it's important that Canadians recognize the impact on their financial wellbeing as we expect another challenging year," Parsan said.