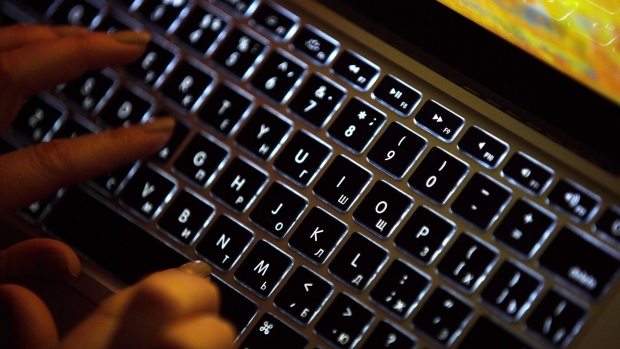 The attacker “abused applications with privileged access to Microsoft Office 365 and Azure environments,” according to a Tuesday blog post by Chief Executive Officer Marcin Kleczynski. He said the attack was part of the same hacking campaign that has utilized infected software from SolarWinds Corp. to target other organizations.

“After an extensive investigation, we determined the attacker only gained access to a limited subset of internal company emails. We found no evidence of unauthorized access or compromise in any of our internal on-premises and production environments,” the company said in the blog.