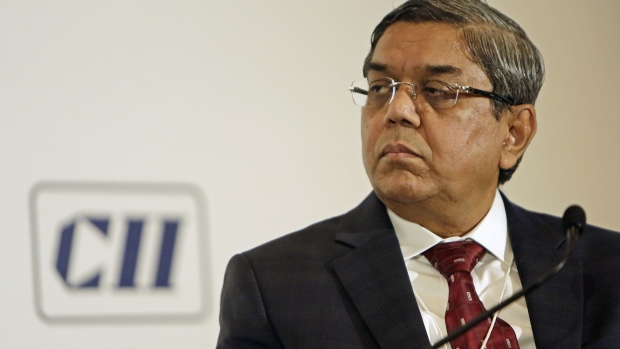 Tanti, who was also the chairman of the Indian Wind Turbine Manufacturers Association, suffered cardiac arrest on Saturday and passed away the same day, according to an exchange filing. He was on his way home in Pune after concluding a series of meetings in Ahmedabad about Suzlon’s ongoing 12 billion rupees ($147.5 million) rights issue, the company said in a separate statement.

Tanti set up Suzlon in 1995 and spearheaded growth in the Indian wind energy sector by championing affordable and sustainable energy policies. The Pune-based company has a market capitalization of $1.1 billion with installed capacity of more than 19.4 GW in 17 countries.

“India also holds a central position on the global energy transition roadmap due to its massive renewable energy potential, inherent manufacturing capabilities, and ever-expanding domestic consumer base,” Tanti said in Suzlon’s latest annual report. Tanti also backed the government’s push for offshore wind energy and said the country has the potential to build 100 GW of such projects by 2050.

India’s installed renewable energy capacity stood at 161 GW in June, and the contribution of wind energy was over 25% of the capacity, Tanti said in the report.

Tanti was born in Gujarat and studied commerce and mechanical engineering. He started a textiles business and invested in two wind turbines in 1990 because of inadequate power supply in his area, according to a profile note by the UNEP, which named him one of its “Champions of the Earth” in 2009. Tanti was also named a “Hero of the Environment” in 2007 by Time magazine.

At one point in 2012, Suzlon was India’s biggest convertible-note defaulter after policy hurdles crimped demand for the company’s wind turbines. Indian billionaire Dilip Shanghvi became a white knight for the company in 2015 when he bought a 23% stake to help the turbine maker return to profitability.

The company reported a net profit in the April-June quarter after a loss in the same period last year. Shares have jumped about 28% over the past year.

Peer ReNew Power Pvt. Ltd.’s Chairman Sumant Sinha offered his condolences on Twitter, calling Tanti “a visionary and a pioneer of our industry.”