Critics of Sweden’s coronavirus strategy say now is the time to beef up measures to avoid a renewed outbreak after a sharp drop in the rate of infections and deaths during the summer.

While the toll of the virus in Sweden has been severe, with fatalities approaching 6,000 in a country of 10 million, the number of serious cases has steadily declined in recent months and July 30 appears to have been the first day since March when no one succumbed to the virus.

Some scientists and academics say the improving situation has created a window of opportunity to correct the failings of the past.

“The beginning of autumn may be crucial for the corona pandemic’s continued development in the country,” Goran K. Hansson, the general-secretary of the Royal Swedish Academy of Sciences, wrote in an opinion piece with economics professor Lars Calmfors. 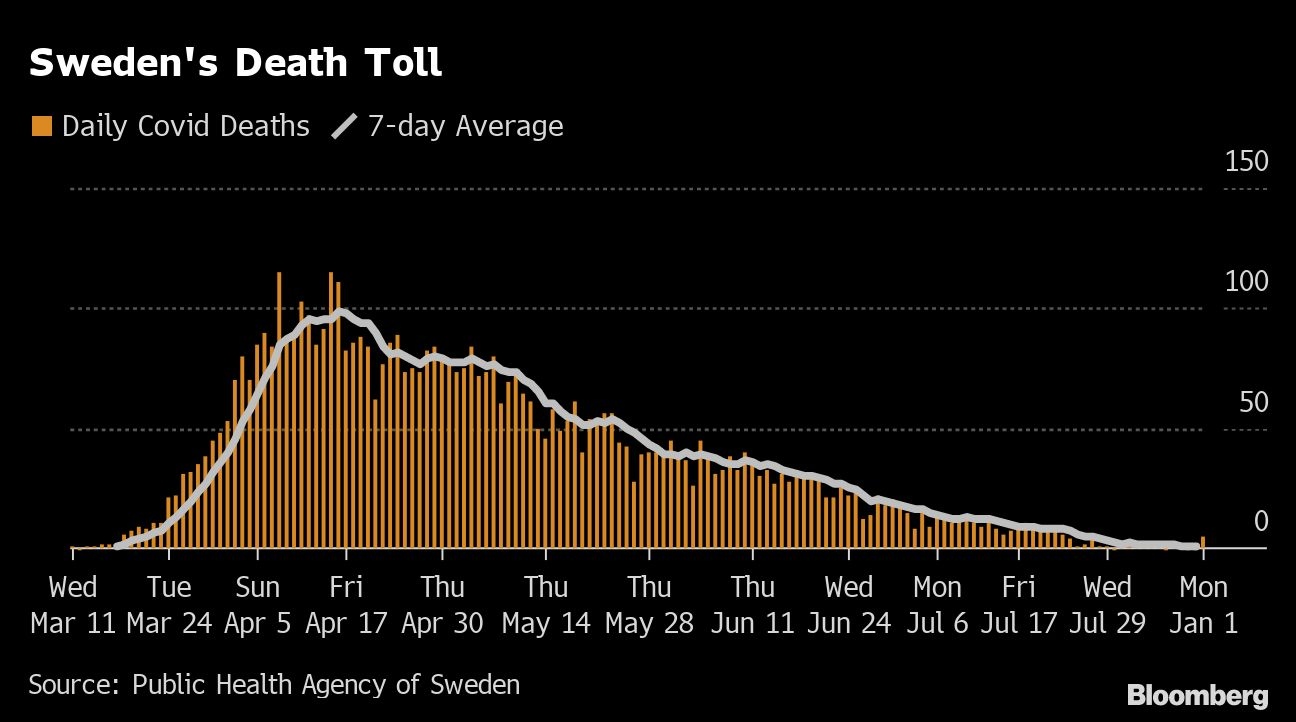 They argue a “a proper reboot” of the contagion strategy is needed using measures that the Swedish health authorities have so far been skeptical of, including face masks in public spaces and putting travelers from high-risk areas in quarantine even if they show no symptoms.

For now at least state epidemiologist Anders Tegnell remains committed to his country’s policy of sustainable restrictions, which continue to draw scrutiny as countries around the world again impose lockdowns amid new waves of infections.

But the architect of the Swedish response has admitted a need for more testing and quicker tracing, something his critics are also pushing for.

“When we go sort of into the second phase, the rapid finding of what could be a potential cluster is going to be crucial,” Tegnell said in an interview with The Local.

Even though the number of deaths in Sweden has dropped to an average of about two per day from a peak of almost 100 in mid-April, health experts fear what may happen when vacationers return to work and schools reopen, especially after an uptick of infections among people in their twenties.

“There are some warning signs that we may be heading in the wrong direction, especially when it comes to the rather large increase we are seeing among young adults,” Tegnell told reporters in Stockholm earlier this week.