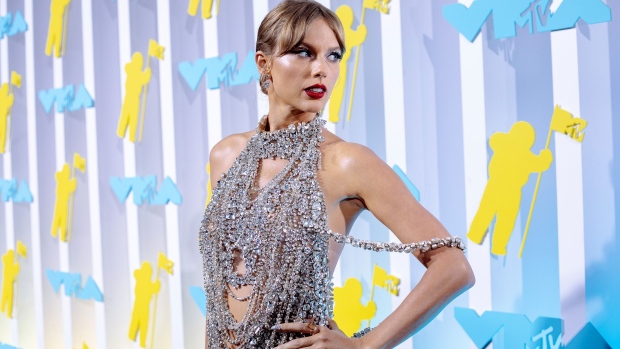 A group of Swifties is now suing Ticketmaster. They argue they were unable to buy tickets, while computerized bots snapped them up instead.

The rocky ticket sale has also drawn the attention of the US Justice Department. It’s investigating whether Ticketmaster uses its dominance in ticket sales to drive out competitors and drive up prices. Lawmakers are also  weighing in, and some member of the House of Representatives want the company to explain to them how its ticketing system works.

Ticketmaster isn’t the only big company in the government’s sights. The Biden administration is taking an activist approach against the consolidation of corporate power in other industries like tech, manufacturing and even book publishing.

Sara Forden, who leads Bloomberg’s coverage of corporate influence in Washington, and Leah Nylen, an antitrust reporter, join this episode to talk about Ticketmaster’s troubles–and a renewed push in Washington to rein in big companies.