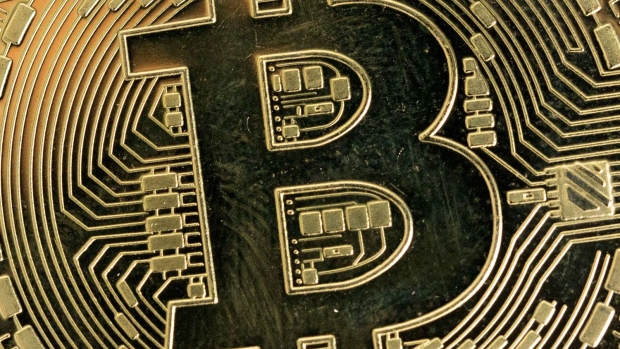 (Bloomberg) -- The finance official for Switzerland’s “crypto valley” near Zurich is in talks with the federal government about setting up a 100 million Swiss franc ($102.7 million) fund, newspaper SonntagsZeitung reported citing an interview.

The fund would consist of private investments, contributions from local governments and federal guarantees, Cantonal Finance Director Heinz Taennler was quoted as saying.

Bitcoin and blockchain firms are fighting for their survival as private equity investors pull out funding. Of the biggest 50 companies operating in the region, only half said in a survey that they will make it through the next 12 months under current conditions, according to the paper.

The Swiss government announced earlier this week that it will provide 154 million francs in credit guarantees for startups, but this will prove insufficient, Taennler said.