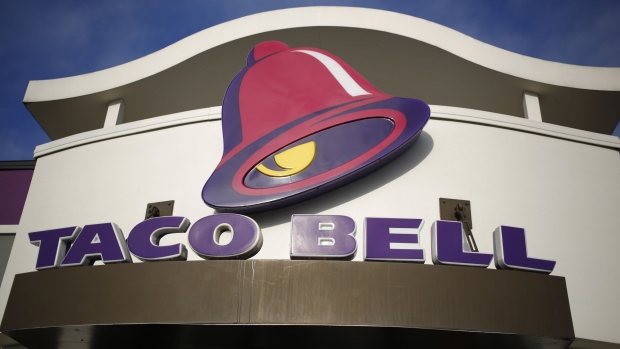 Plant-based proteins are coming to the menu in the next year at the Yum! Brands Inc.-owned chain, Taco Bell Chief Executive Officer Mark King said in an interview. That’s a reversal from Taco Bell’s earlier strategy to just tout its own vegetarian food.

“We definitely see that plant-based protein has a place on the menu,” King said. He has already met with faux-meat makers Beyond Meat Inc. and Impossible Foods Inc. in recent months. The company is still deciding what plant-based foods to feature on the menu, he said.

Taco Bell’s growth and performance is important to Yum Brands, especially as its Pizza Hut chain struggles to revive growth with store remodels and a focus on takeout. In addition to capitalizing on delivery, Taco Bell has recently turned to more digital options to entice customers. That’s helped the Mexican-inspired chain draw customers in the highly competitive, fast-food industry with same-store sales gaining four per cent last quarter.

“I tried all the food which was really exciting, and way beyond my expectation,” said King, who is a veteran of Adidas and took over in August.