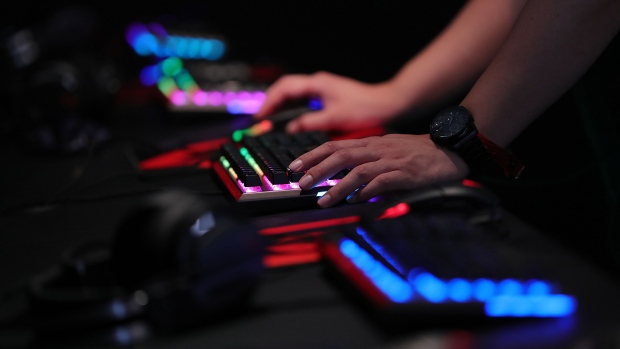 In a virtual meeting, the studio president, Nick Baynes, called the news horrible and said he did not expect further layoffs. “All of you who are here now, you’re Hangar 13 still and will continue to be so,” he said in the meeting, a recording of which was heard by Bloomberg. The number of employees affected is not yet clear.

A spokesman for Take-Two didn’t immediately respond to a request for comment.

The game studio, which has offices in Novato, California; Brighton, United Kingdom and the Czech Republic, had recently told staff that they weren’t planning layoffs following the cancellation of one of its major games, code-named Volt, Bloomberg reported in November.

Hangar 13 is working on two games. One is a new entry in the Mafia series, code-named Nero. Some Hangar 13 staff are also assisting other developers within Take-Two’s 2K publishing label. Baynes said that in the wake of Volt’s cancellation, the company had tried to find roles on these projects for everyone at Hangar 13 but that those who could not fit were removed.